Dominant Western society only recognizes two strictly defined genders: men and women. Gendered experience begins when a doctor assigns one of these two genders to an infant based on the appearance of genitalia. Caretakers and peers reinforce this gender onto the child, assigning gendered pronouns, identity, roles and expression. Many people identify with the gender they were assigned at birth, and are referred to as cisgender. Many people, however, identify with a gender or genders different from that assigned to them at birth— people who may fall under the trans umbrella. Gender is a complex subject that encompasses several components.

The trans community is very diverse, encompassing many identities and experiences. It is especially important to remember that trans identities are not defined by a singular bodily experience or physical transition. Some trans people do not change their bodies at all, some undergo hormone therapy but do not undergo any surgeries (or vice versa), while still others choose some combination of physical transition options. Gender is not determined by bodily characteristics, and gender identities must be respected regardless of personal transition choices or needs. 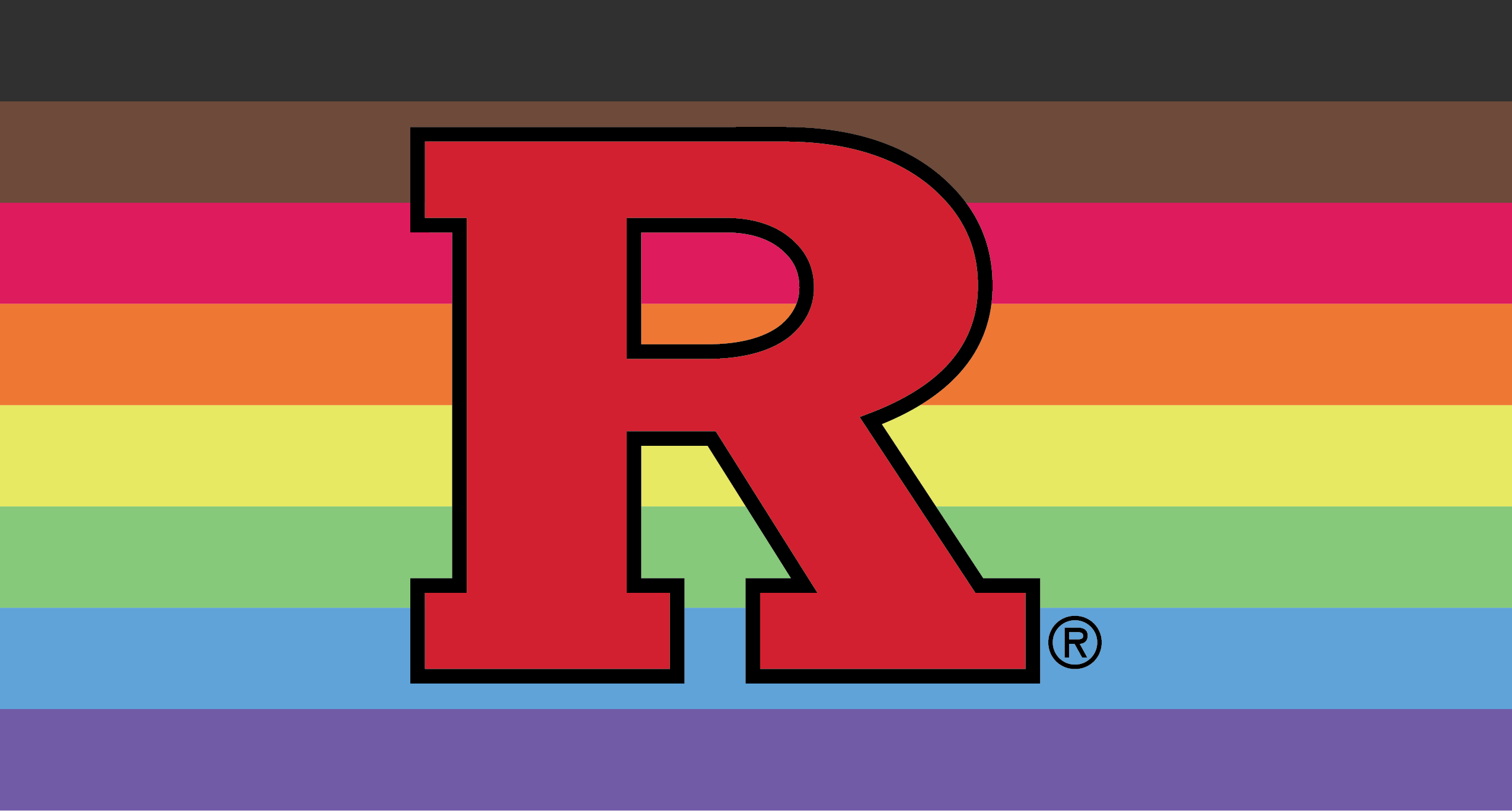 Report an Act of Bias 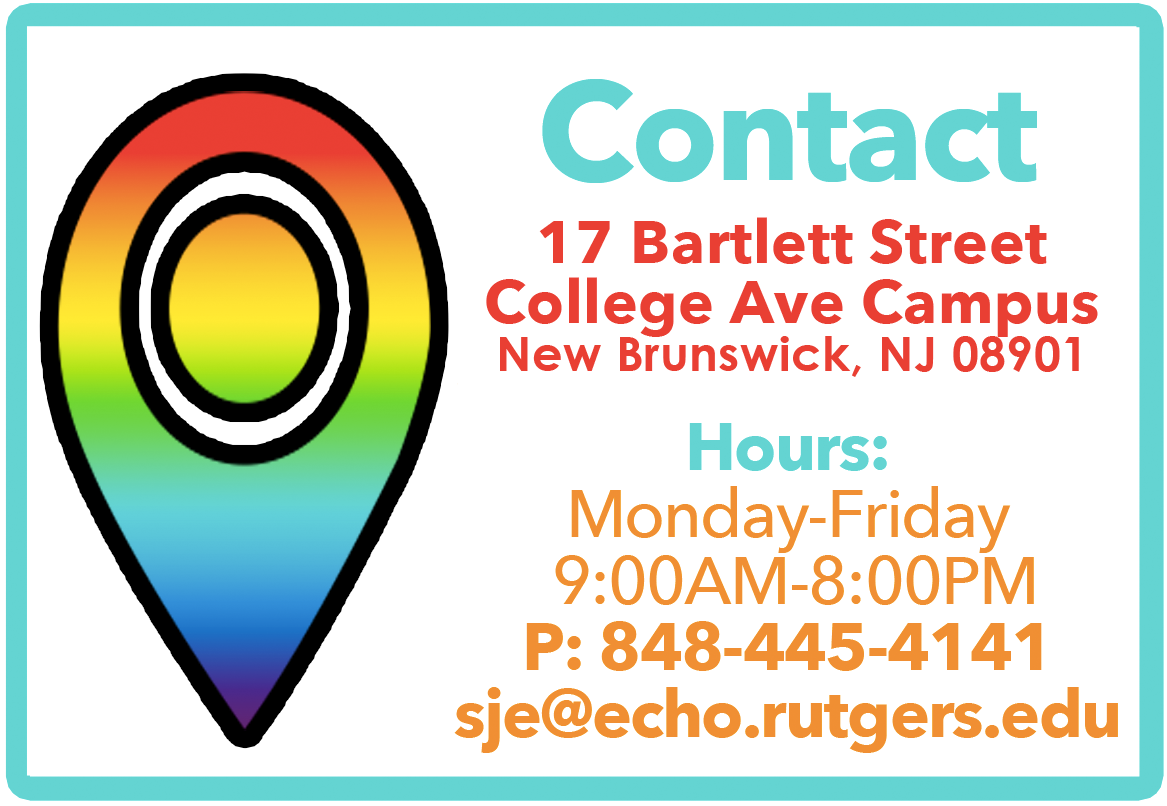