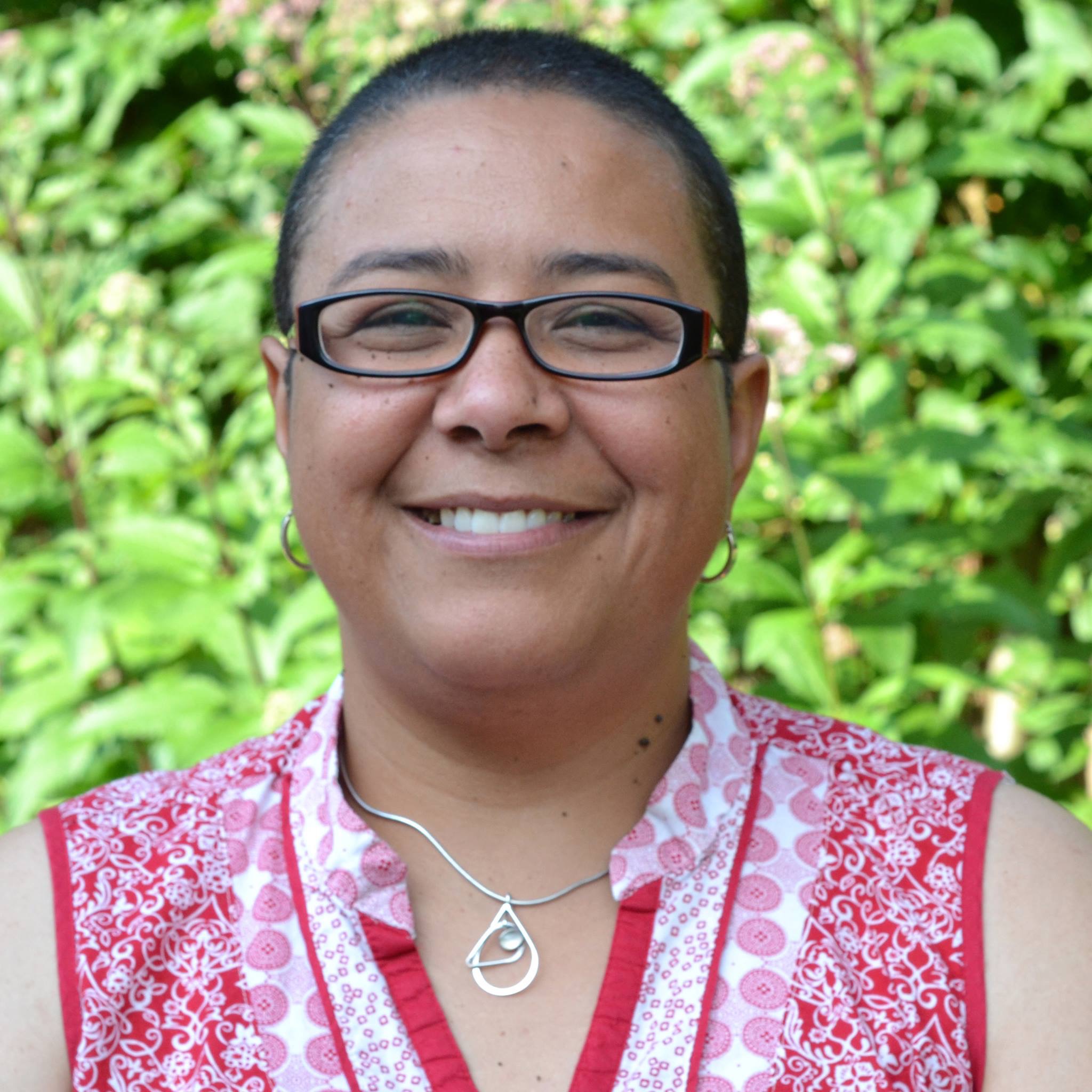 “Just do fabulous you. Life is too short to not be yourself.” – Sharice Richardson, ’93

My name is Sharice Richardson (she/her) and I graduated in 1993 with a degree in English Literature and Women’s Studies. I was very involved in the LGBTQIA+ community at Rutgers during my undergrad years. I served as Secretary and Treasurer for The Rutgers Gay and Lesbian Hotline from around 1989-1991, as the Treasurer for Rutgers University Lesbian/Gay Alliance (RULGA) from 1989 – 1990, was the Co-President for RULGA from around 1990 – 1991, and helped found Lesbian and Bisexual Womyn in Action (LABIA) 1992.

The RULGA dances were the best – there were DJs, food, and lots of sweating to Soul II Soul, C&C Music Factory, Erasure, and Dead or Alive! The Halloween Dances even brought out lots of people who didn’t attend the meetings. Dressing up in costume provided them with a level of anonymity. We even had students who would travel from other colleges and universities where the environment was not as accepting or there just weren’t parties of that kind.

A group of women from RULGA created an unrecognized splinter group which we originally called the Lesbian and Bisexual Women’s Auxiliary since that was what we felt like we were within RULGA. From this challenging experience, we got together with a group of fabulous women helped to found Lesbian and Bisexual Women in Action (LABIA) later in 1991-1992. That name came courtesy of Kera Bolonik, DC ’92, who is now a writer for DAME Magazine. At the time pushing for our own space and representation was a primary concern.

I completed a Master of Arts in Women’s and Gender Studies at Rutgers and have worked in the Office of Academic Programs and Rutgers SEBS for the past 23 and 1/2 years. Currently, I am the Acting Associate Dean/Asst Dean for Academics.