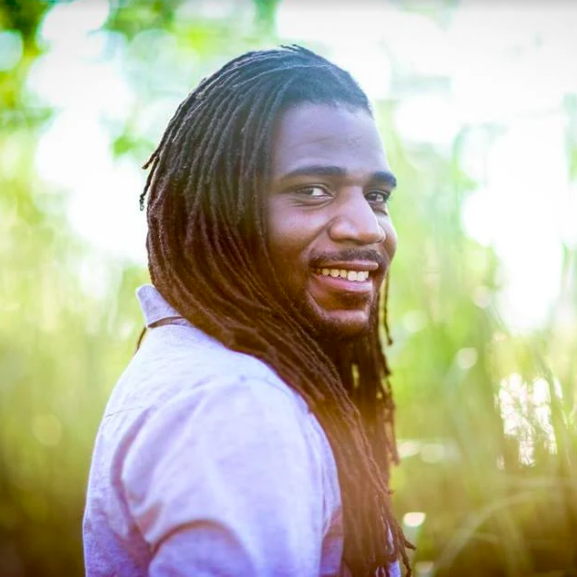 “You are enough. Don’t be afraid to lean into the discomfort that comes with individual growth. Learning how to love ourselves and teaching others how to love us is a process for everyone involved. To that end, be as patient as possible with everyone involved, you first and foremost!” -Mustafa A Rourk ’04

My name is Mustafa A Rourk, pronouns he/him, and I graduated from Livingston College in 2004 with a degree in English. One story that I can relate, which demonstrates the way I was able to engage the LGBTQIA+ community, focuses on my time as a camp counselor for a high school summer leadership camp. Based in social justice, the leadership camp helped students to participate in experiential workshops to explore and grow their understanding of racism, sexism and other forms of societal bias. One of the experiential activities forced students to imagine the various scenarios of people who’ve come out to their family, friends, and people in their larger community. To debrief and process the activity, I was given the opportunity to share my experiences as a young gay man, making it the first time I came out to people I wasn’t intimately connected to. It allowed me to re-imagine the process of coming out with more positive associations and points of reference. As I returned to campus in the fall of 2001 as a Resident Advisor and in this role I had several opportunities to share these experiences with my residents in an effort to create what Martin Luther King Jr. called, the “beloved community;” A beloved community that honors and respects the experiences of everyone, especially people who are often marginalized for some part of their identity.

A challenging experience that I struggled to overcome includes the time a resident struggled with their sexual identity and admitted moments considering suicide because of the fear of coming out. Having these same moments and experiences myself, I felt I couldn’t offer my resident any tangible help to stave off any feelings that led them to consider a fatal end as opposed to a new beginning. I admitted to my resident that I used the Livingston Campus counseling center to talk to someone that could help me process my feelings of being gay. This indirect endorsement helped my resident consider utilizing the same counseling services and help them grow into a healthier person, embracing of all parts of their identity.

Since graduating from Rutgers, I’ve continued my social justice work with high school students in New Jersey with non-profit organizations such as The Roots Project Inc. and The Ceceilyn Miller Institute for Leadership and Diversity in America. While earning my Masters Degree in Special Education, I’ve taught at a transfer high school in the Bedford Stuyvesant neighborhood of Brooklyn, Research and Service High School, since 2014. 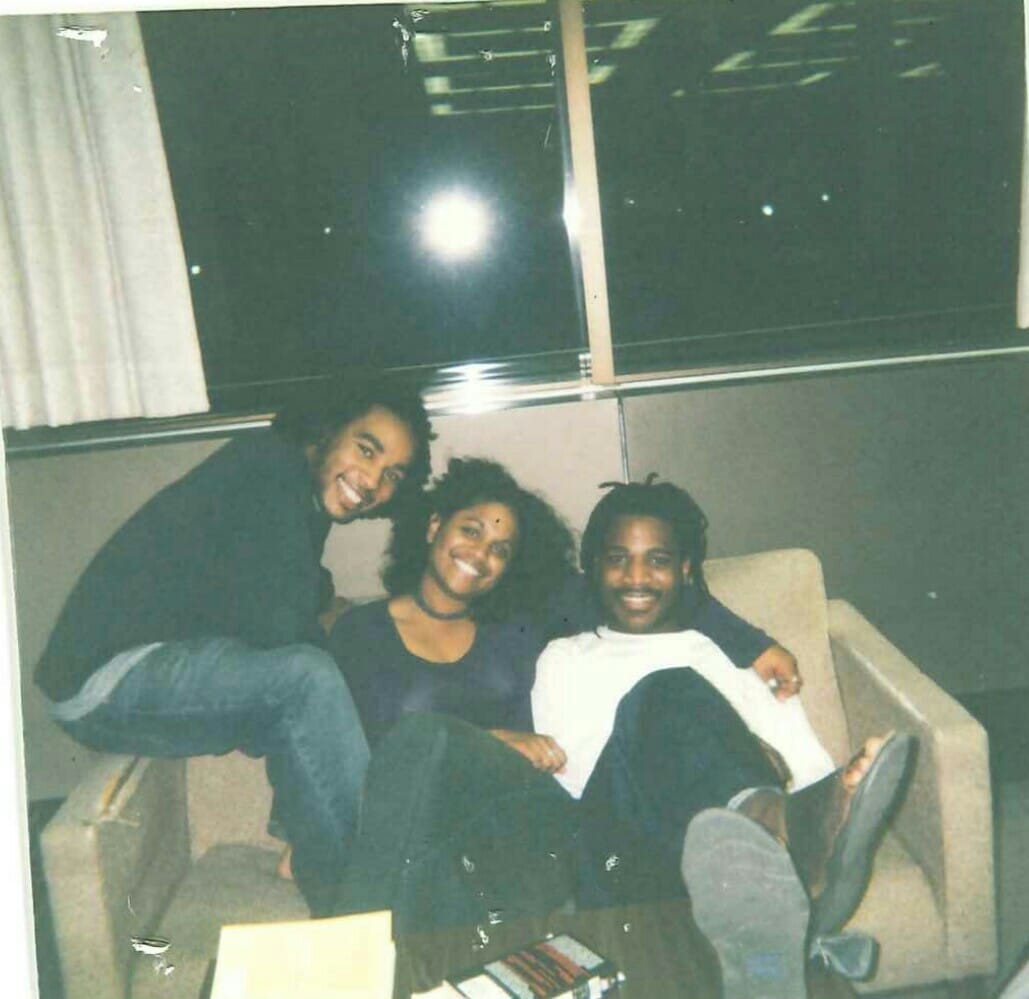