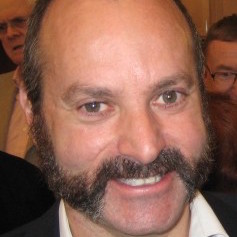 “Join an organization on campus or in the community that has a mission or purpose that rings true to you. I would also say to strive to create or increase a space of acceptance within that group.” – Morris Kafka Holzschlag, ’87

My name is Morris Kafka Holzchlag and I graduated from Rutgers College in 1987 with a degree in Art History. As I reflect on positive memories of engaging with the Rutgers LGBTQ community, I think back to 1984 when I was asked by my friend Karen to attend a Rutgers Gay Alliance meeting with her. Meetings took place on the top floor of the Rutgers Student Center. One of the first people I met there was Wayne, who always welcomed folks to the meeting and was responsible for distributing condoms as well as information about safer sex. Attending the Rutgers Gay Alliance meeting was transformative for me because I saw so many intelligent, articulate students comfortable with their sexual identities. This was impactful because, in the 1980s, there was very little positive press for LGBT individuals. Soon enough, I found myself volunteering with the Rutgers Gay Alliance who ran a hotline and had drop-in hours for LGBT students. Deciding to join my friend Karen at the RGA Meeting changed my life in so many ways.

While there were many positive memories of my time at Rutgers, I did face challenges at Rutgers due to my identity. I minored in cultural anthropology and took a course on human sexuality. There were at least 100 students in this popular class. For this class, we were each asked to write either a sexual fantasy we had or a story about a sexual experience that we had. I counted a number of known LGBTQ folks in my classmates. When the professor read some of the stories and gave an overview, all of them were hetero-normative and he discounted the validity of any of the other stories. I tried to complain directly to him that this was not an accurate overview of the college student experience and it was excluding some of us, but I received little response. I complained to the dean about it as I found it unhealthy for the professor to not only refuse to read any of the LGBTQ stories but also to refuse to acknowledge us as part of the reality on campus.

Since graduating Rutgers, I worked with my friend the late Dave Nichols, a 1970s graduate of Rutgers who had been active in the Rutgers Homophile League, to locate and interview former student activists to learn about the earlier days at Rutgers and to collect items for the Rutgers Gay Archives; the basis for what is now the NJ LGBTQ Archives housed at Alexander Library. I currently work as a professional Historic Housing Preservationist. 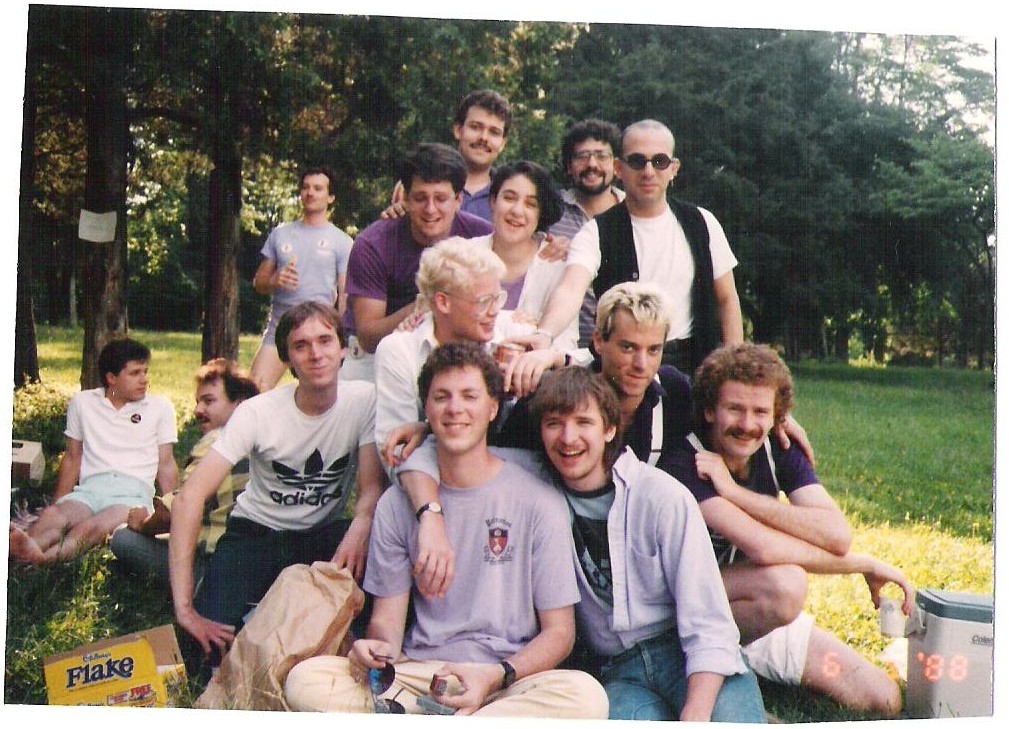