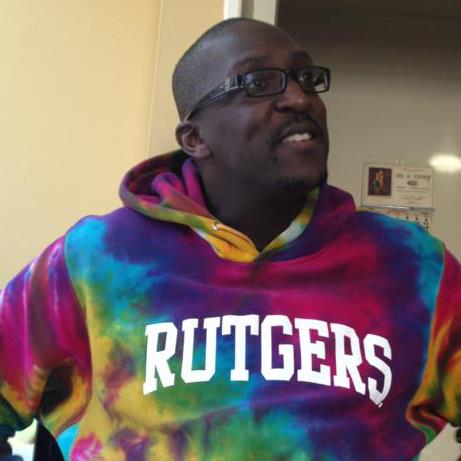 “To current LGBTQIA students I say, be active and engaged at Rutgers! Life is too short and you never know when your time will be up so live life to the fullest.” -Mark Christopher Sharp, ’08

My name is Mark Christopher Sharp (He/Him) and I graduated from the Mason Gross School of the Arts in 2008 with a degree in Theater Arts, Production/Stage Management. I think back in the day, in the early 90’s, my struggle was where to find the gays on this huge freaking campus which at the time consisted of 10+ different colleges were. Most of the student orgs focused on our community were on College Avenue and I lived and spent 95% percent of my time on Douglass as a student at Mason Gross.

When I was a Mason Grosser, I was not out (at least my first year) and was very uncomfortable with my sexuality. Even being surrounded by theater folk, I was never comfortable being gay, talking about being gay/bi then. Then one day I auditioned for the Rutgers Glee Club and found my place. The Rutgers Glee Club was about 70 voices strong when I joined and maybe 15 of them were either openly gay or bi. That made me feel at home. I found a great group of supportive men who not only made great music but also instilled in me a true love of Rutgers and allowed me to be as gay as I wanted to be.

Since graduating from Rutgers, I have done nothing meaningful! Ok, that was a joke. I started working at Rutgers approximately 10 years ago and I am currently the Technical Director of the Department of Student Centers and Involvement. I have made it my mission to be a role model for students by being open and honest about my life. I want that one student who is struggling with coming out, that one student who can’t fathom their life as an openly gay student, to see the life I live and know there is light at the end of the tunnel. 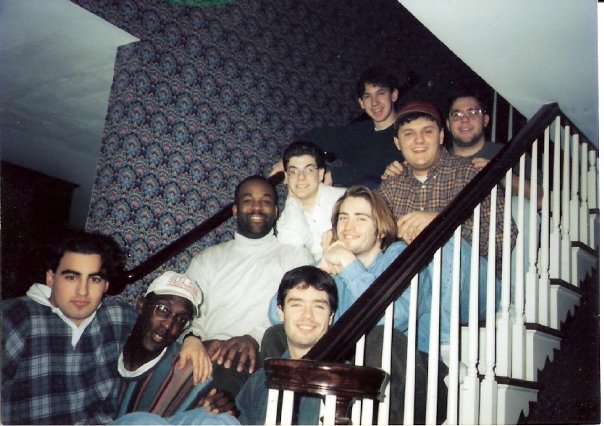 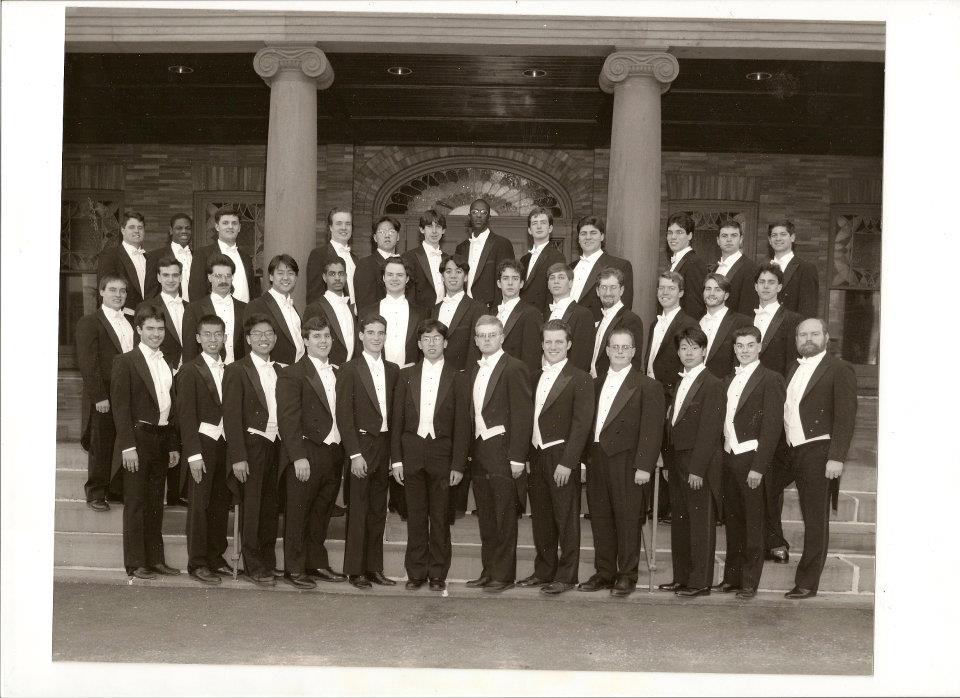