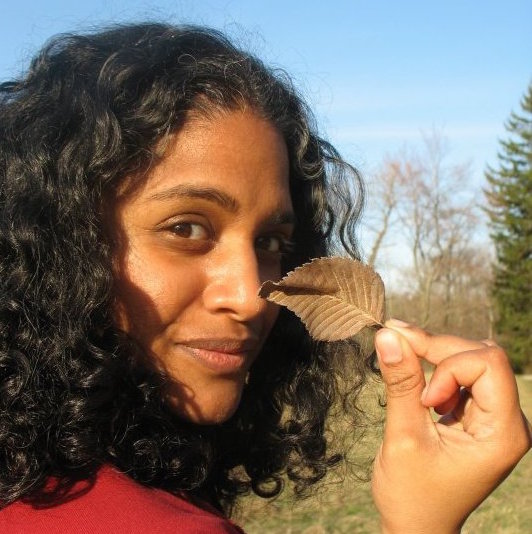 “Coming out is a lifelong process, so be kind and gentle with yourself. I came out to my best friend Justin at the age of 16, came out to my parents at 27 and finally came out to my extended family in India at the age of 36. It took me decades to speak my truth loud enough so others could hear it. Now, I roar. But my process took time, patience, courage and loads of support along the way. So be good to you. Be gentle with you. You deserve it, and you are worth it.” – Marie Varghese, ’03

My name is Marie Varghese (she/her; they/them), and I am a desi diasporic queer femme who was born and raised along the borderlands of the George Washington Bridge. I trace my roots across homelands that stretch from Manhattan skylines to New Jersey suburbs and mango trees that grow in Kerala, India. I come from a long lineage of storytellers and my creative writing explores the contours of immigrant family life, queer (in)visibility, grief and resilience.

I am a proud alumna of Livingston College and graduated in 2003 with a degree in Political Science. One of the most memorable moments I had at Rutgers was during my time as a Resident Mentor on Livingston campus. Every year the Residence Life staff on Livingston hosted an annual summer retreat in the Poconos to train new and continuing Resident Assistants and Resident Mentors. In my sophomore year (2001), the leadership team at Res Life decided to include an LGBTQ sensitivity training. It was during that session that I first came out in a public setting as a queer desi femme to the entire staff.

That weekend was filled with courageous and life-changing conversations about sexual orientation and gender expression. Group conversations turned into one-on-ones talks with other Res Life staff throughout the academic year. I quickly discovered that some of my fellow staff members were in the process of coming out themselves, while other peers struggled with the idea of being an ally/accomplice. It was a challenging and invigorating time, as we shared our wounds and hopes and created brave space together. By coming out publicly, I also became an informal resource on Livingston campus, helping fellow Res Life staff and students with the coming out process. The lessons I learned during my years at Livingston in Residence Life are imprinted in my heart, memory and spirit, and laid a strong foundation for the current work I do supporting LGBTQIA+ students in higher education.

When I graduated from Rutgers in 2003, I received the Lionel Cuffie Award for Activism and Excellence from The Office of Diverse Community Affairs and LGBT Concerns. It was an incredible honor to receive this award from Director Cheryl Clarke and my fellow comrade, and President of LLEGO at the time, Claudia Sofía Garriga-López. This is also an emotionally exhausting time, however, as I was terrified that the news would get back to my parents in Teaneck, NJ. I grew up in a very tight-knit, conservative and homophobic Malayalee Indian community, and at that time I had very few queer desi role models to look up to.

Imagine my shock and fear when my local hometown newspaper, The Suburbanite, wanted to feature a story about me receiving the Lionel Cuffie award! I had to track down the editors of the newspapers and, in a panic, I asked them not to publish the story. It was already going to press so they worked quickly with me to “modify” the language in the article to talk about my activism within the LGBTQ community without actually writing the words, “Marie is gay.”

Then, during Rainbow Graduation at Rutgers, I was gifted with a rainbow tassel. At the time, my mother had no idea that the rainbow had anything to do with the LGBTQIA+ community and when she asked me about it on graduation day, I told her I got a rainbow tassel because “I was special.” Recently, I finally had the courage to tell my mom the truth about my rainbow tassel and had a good laugh with her and my wife about it. Well, my mom didn’t laugh much – but I did! I still have my rainbow tassel even today, fifteen years after I graduated from Rutgers. My coming out process has been a circuitous journey that has led me to love and embrace all my identities as a queer femme cis-woman with hidden disabilities, a radical auntie, a wife, a writer and educator.

After obtaining my master’s degree at Columbia University, I became a college advisor at a high school in the South Bronx that serves newly arrived immigrants to the United States. Currently, I am the Senior Advisor and Campus Trainer for the CUNY Start program at Bronx Community College. I am also a member of the Consortium of Higher Education Lesbian Gay Bisexual Transgender Resource Professionals. I am passionate about expanding college access for communities of color, first-generation students, LGBTQIA+ folks, recent immigrants and undocumented students. 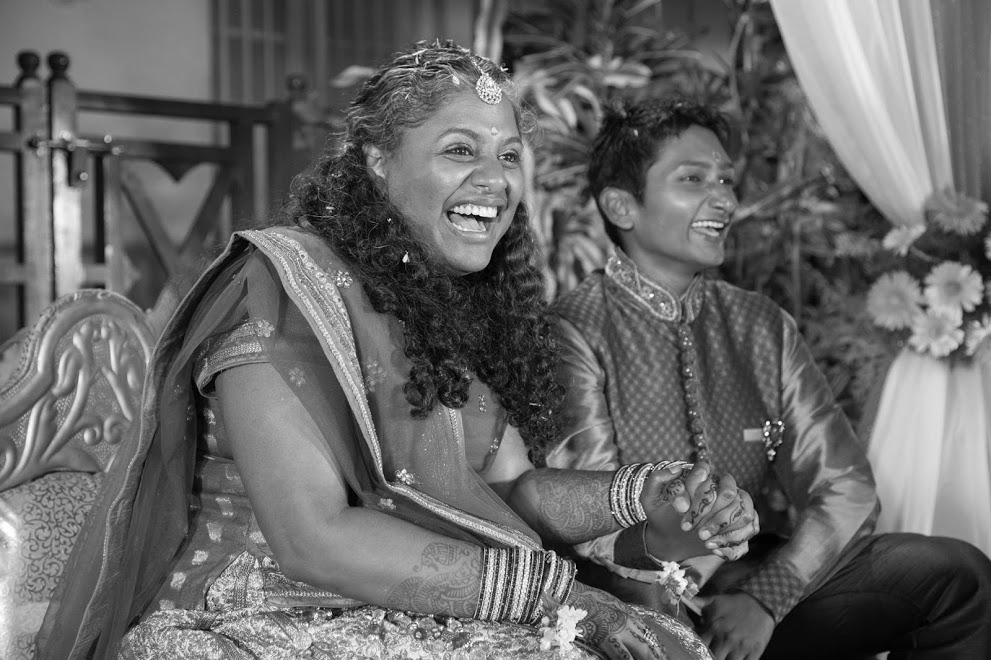 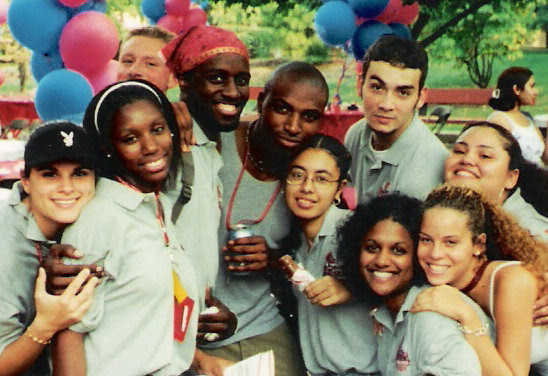 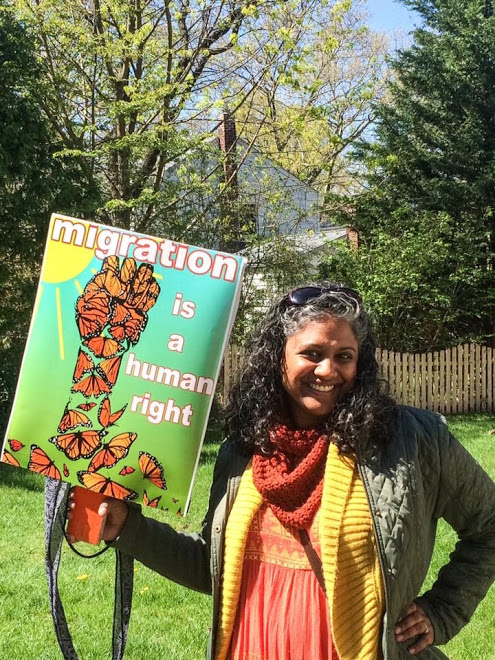 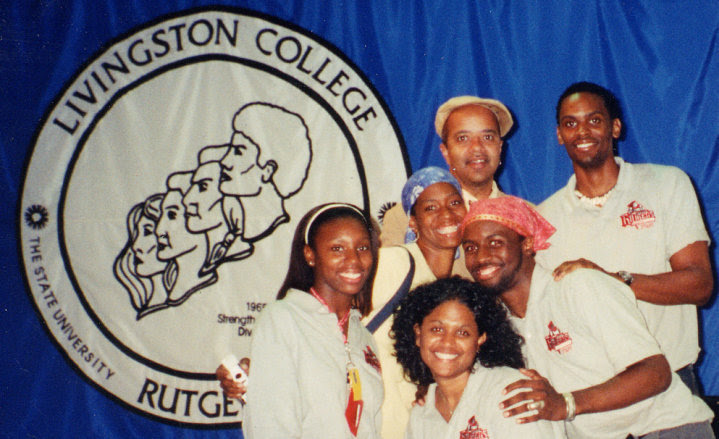 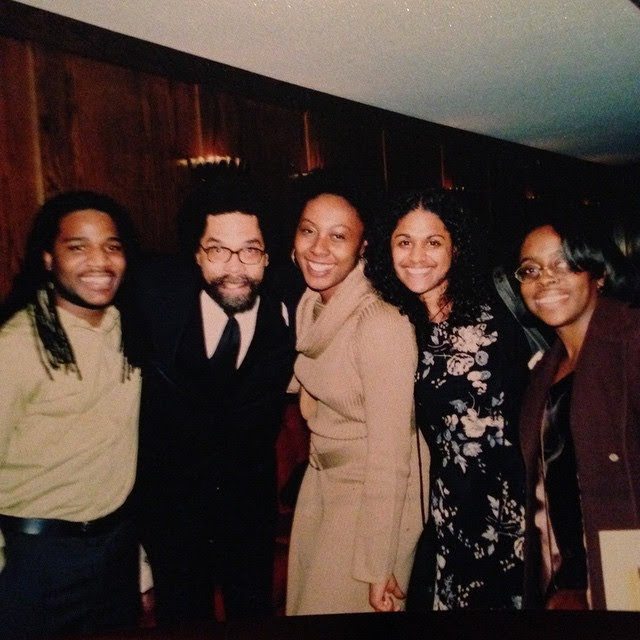 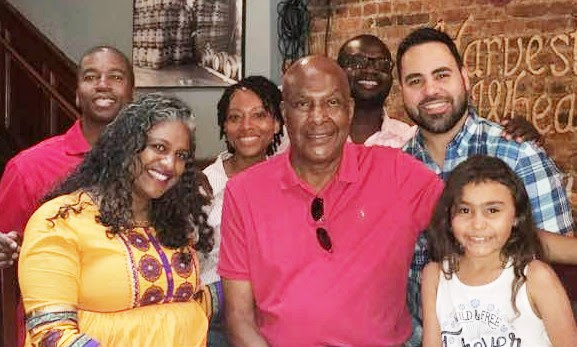 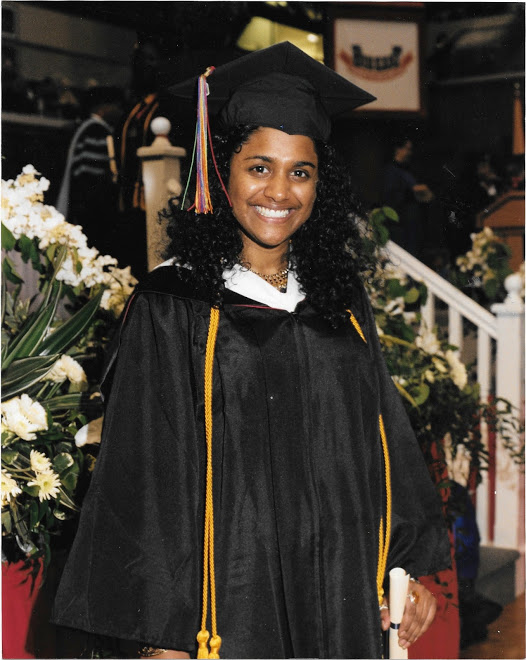 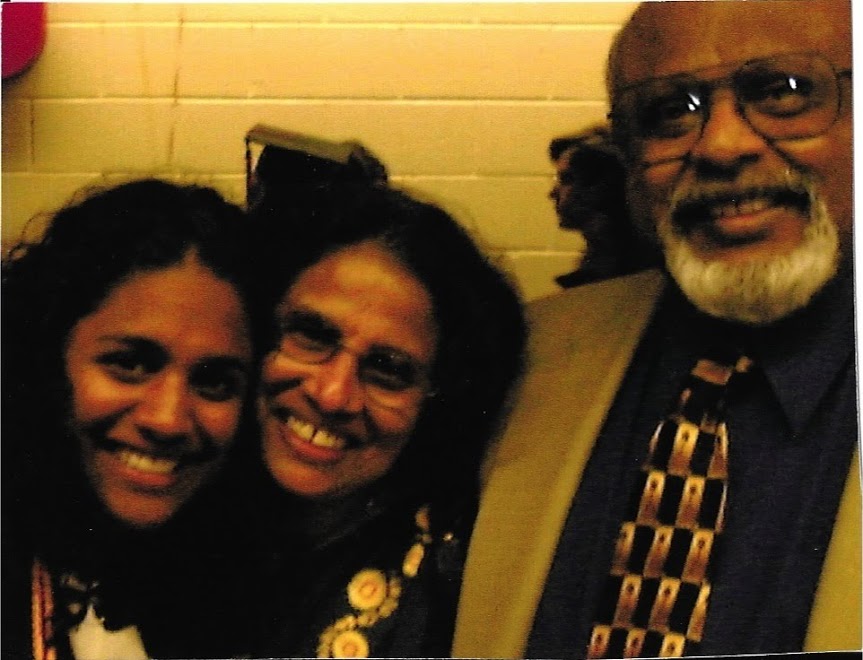