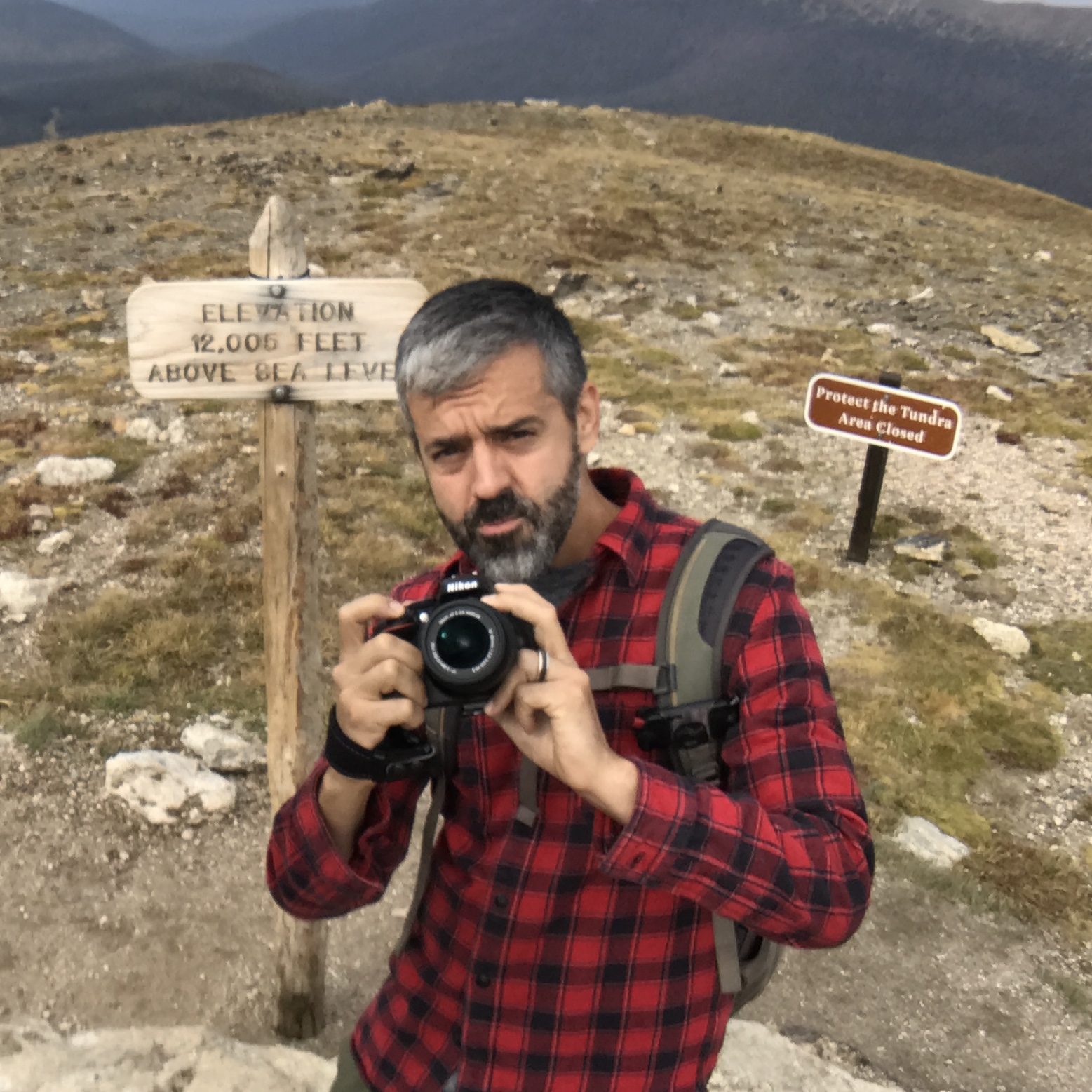 “The amount of pressure we place on each other within our community surprises me. There’s an unfortunate tendency to pressure each other into conforming to a specific interpretation of sexual or gender identity – how we should dress, or act, or present ourselves. Pressure is sometimes more challenging when it comes from within the community because for a lot of us this community became a new or extended (or for some their only) family, and family pressure resonates strongly. Even when this pressure is well-intentioned I’d advise not to give in – only you know how you want to express yourself.”

My name is Marc Leonard, pronouns he/him, and I graduated from Rutgers College in 1993 with a BA in Art History and Communication. It was harder to meet other LGBTQ people at the time and I don’t think there were as many resources available to help. Once, I went to one of the gay alliance dances, but I’m not great in that kind of environment, and honestly, I just can’t dance. I also didn’t come out until Senior year, so I didn’t engage much while I was a student. But coming out at Rutgers where I was involved in so many activities around entertainment, I realized that I could make an impact on behalf of the community if I went into entertainment. I think prior to that I was contemplating law – instead I got an internship at Comedy Central and have stayed in TV since.

In 2004, I was asked to head up Programming for a new LGBT channel called Logo – it was a tough call because at the same time they’d asked me to take the job as Comedy Central’s head of Programming. I went back and forth for days, until my closest friend asked me, “if one little girl somewhere in Arkansas saw Logo, and it made her life better, would it be worth it?” – and that’s what drove me to Logo. While there I also served on the board of NewFest (New York’s LGBT Film Festival), which I programmed for a couple years.

Had a fun ten years at Logo, and we heard a lot of touching stories from LGBTQ people from across the country who spoke to the impact we had on their lives. A few years ago I moved over to my current job at Fuse (the home of Big Freedia), where I’m currently SVP of Content Strategy. Fuse programs to a multicultural millennial audience, including the LGBTQ audience – in fact, we were just nominated for a Daytime Emmy Award for our presentation of the documentary ‘Bean,’ which follows two extraordinary young women. Part of my job entails overseeing our research department, which just conducted a national study on millennials and multiculturalism, including issues surrounding gender and sexuality.

The world is already more integrated and there are LGBTQIA+ characters all over TV and film, and I’m glad to be part of the efforts to bring these representations to a larger audience. I’ve been fortunate to align this passion with my career and still enjoy working directly with our community. In addition to my work I’ve also enjoyed supporting, volunteering, and working with great organizations like GLAAD, God’s Love We Deliver, The Ali Forney Center, The Stonewall Foundation, The Sylvia Rivera Law Project, and Housing Works. 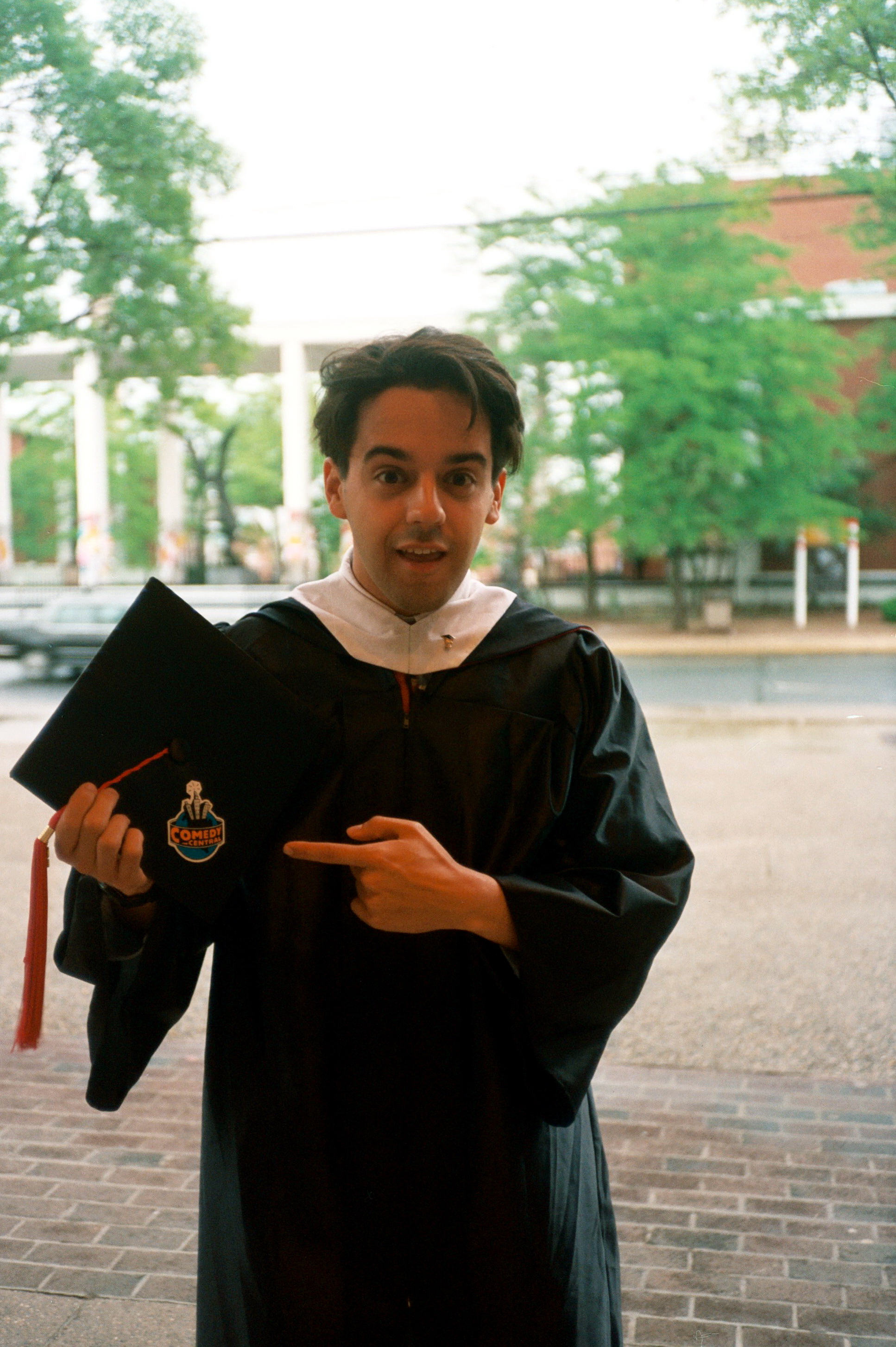 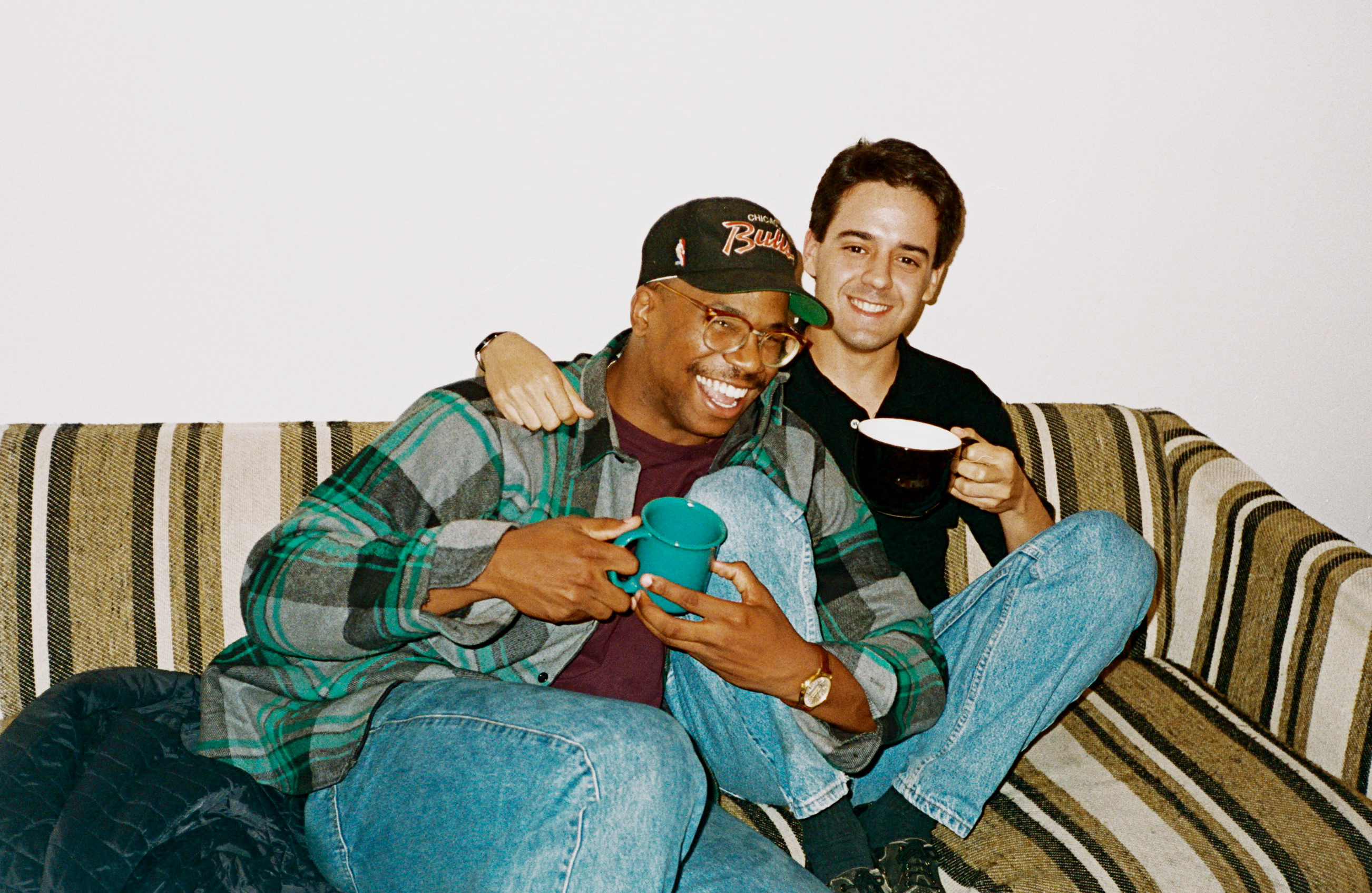 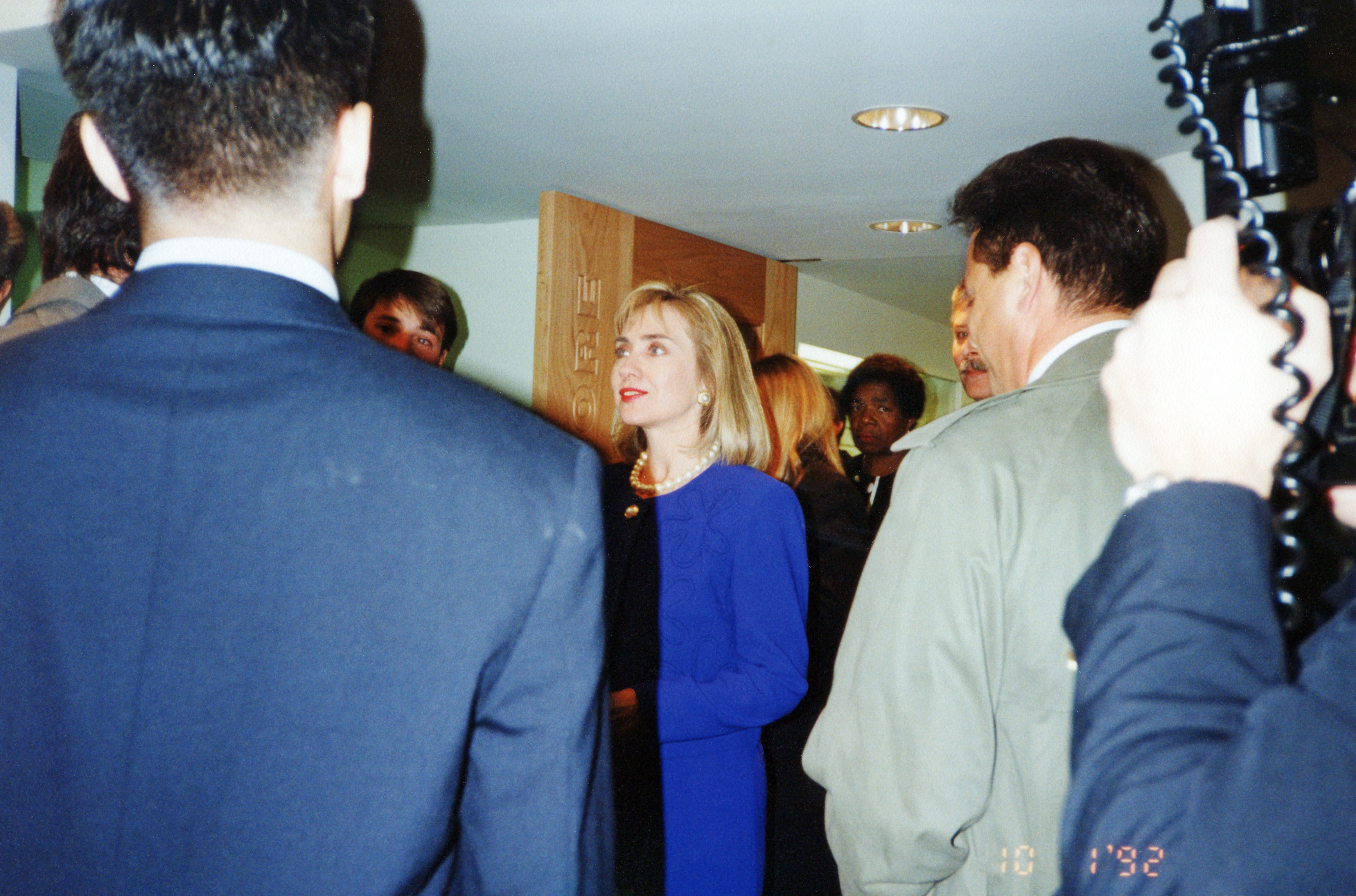 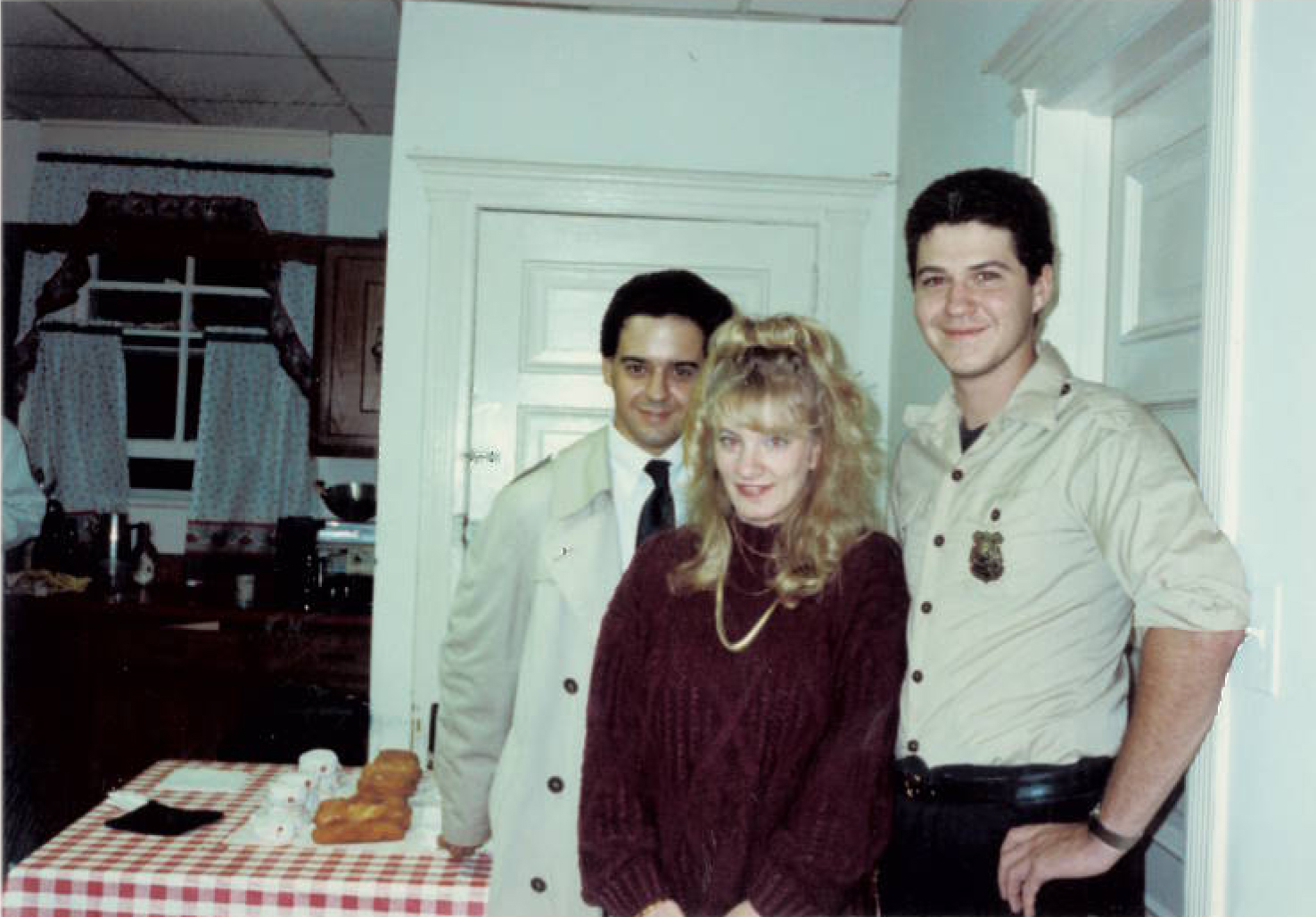 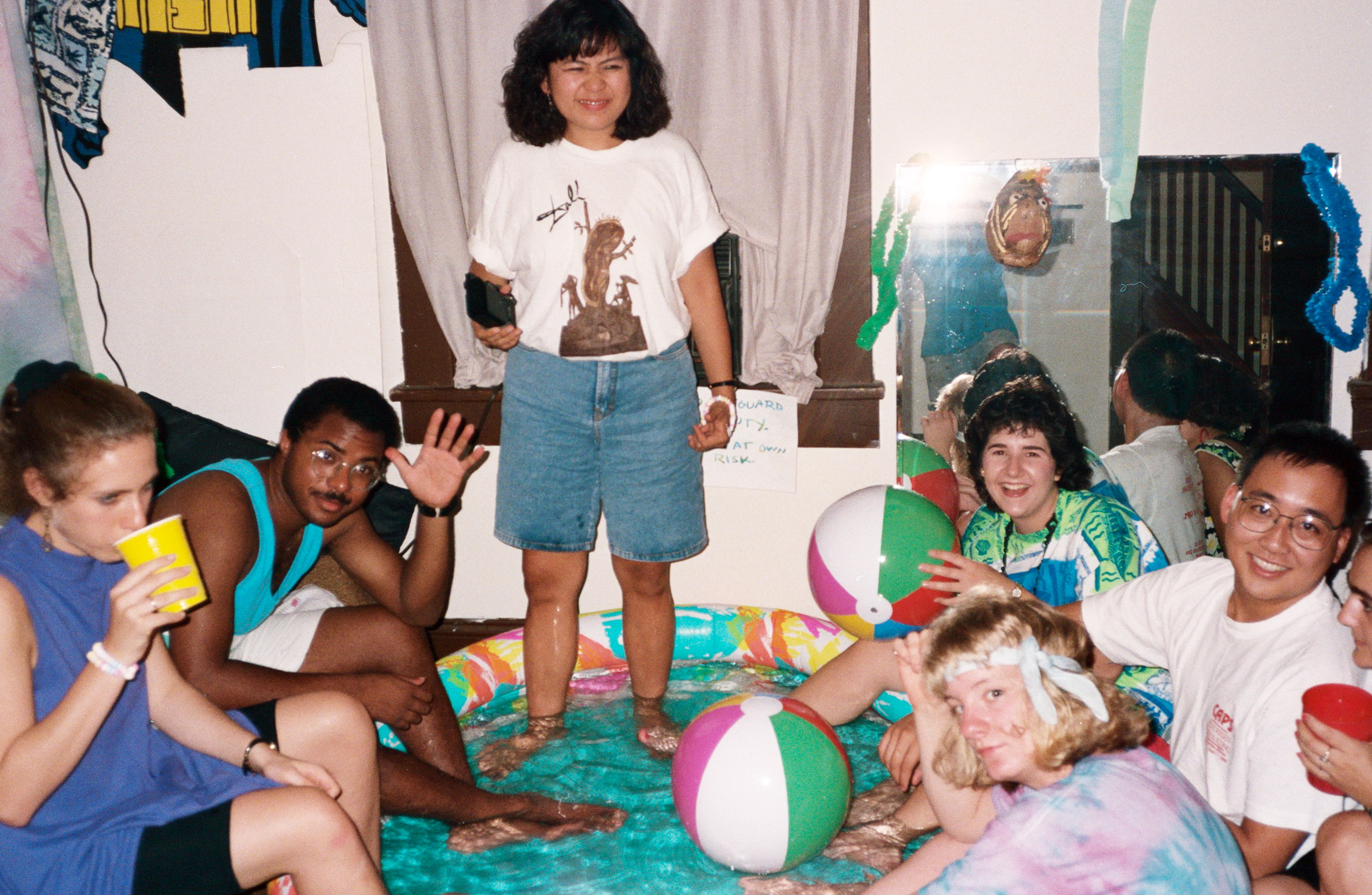