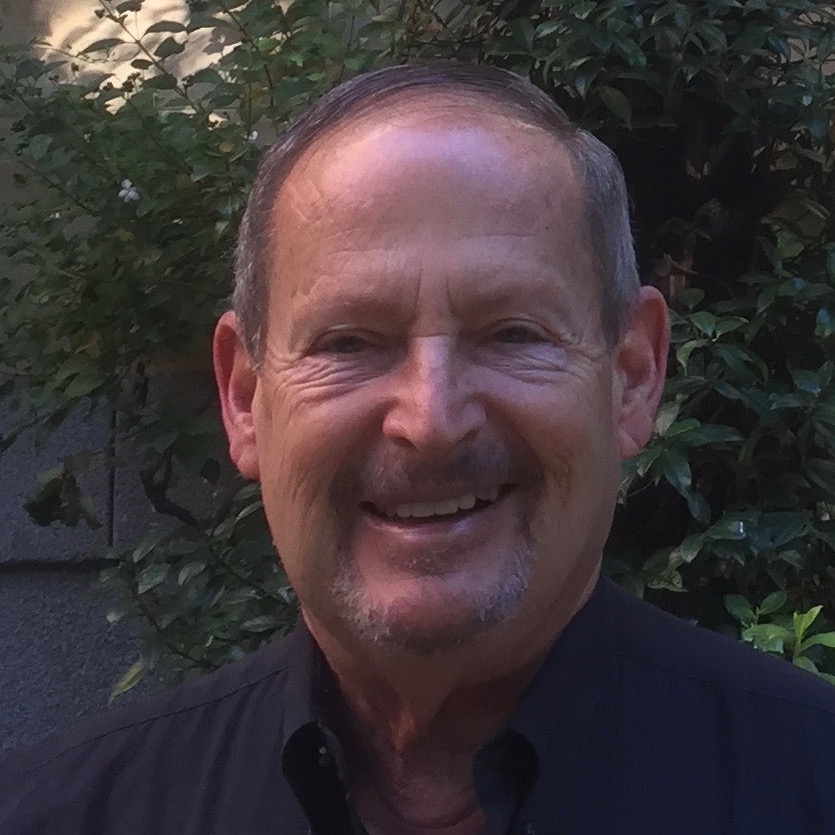 “If I had any advice for current LGBTQIA students at Rutgers, it would be to trust yourselves.” – Lawrence Klein, 66′

My name is Lawrence Klein (he/him) and I graduated from Rutgers College in 1966 with a degree in English. During my time at RU, I did not know I was gay, nor was I aware of any LGBTQIA organizations. During my senior year, I was a preceptor in Clothier dormitory. One of the freshmen was quite effeminate in speech, body movement, wardrobe. Other residents in the section not only rejected his differentness but were very rude to him—calling out insulting, rude names. I would talk to them, try to encourage them to stop their bullying attempts to embarrass and degrade him, but I was not as successful as I wanted to be. I have always wished that I could have been more effective.

I attended graduate school and taught at Washington University in St. Louis, then taught English and chaired the English department at St. Louis Community College at Meramec. After that, I spent 30 years as the first openly gay dean at City College of San Francisco. As a community member, I served on the boards of gay-lesbian mental health and substance abuse counseling organizations for many years, volunteered for a variety of health studies in response to the HIV/AIDS health crisis, and was the volunteer coordinator for an HIV/AIDS fundraising organization.