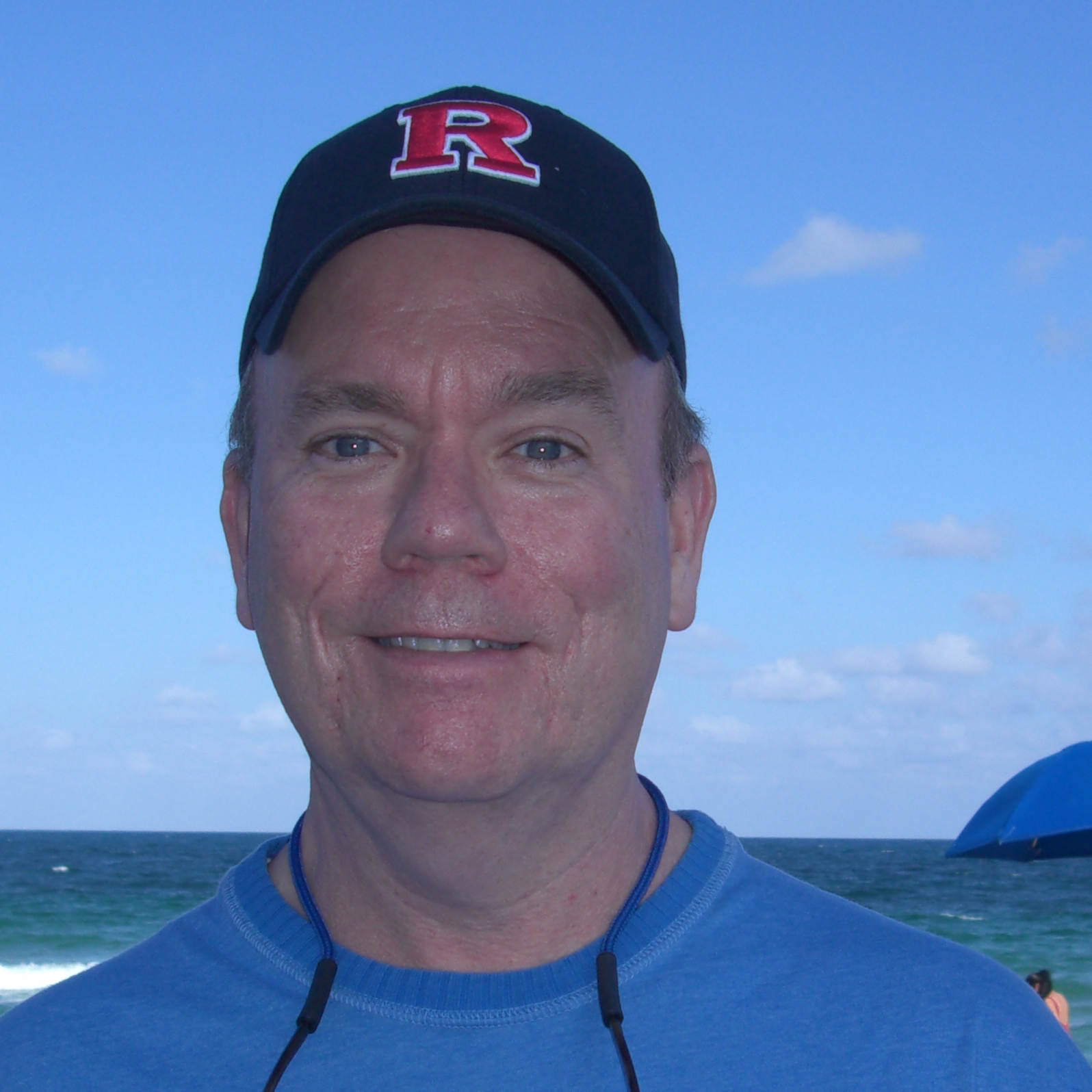 “My advice to current LGBTQIA students at Rutgers would be to listen to your “inner voice.” Don’t worry about what you think others think of you. Be Brave. You always have a family (even if they are not related to you)” – James F. Dougherty, ’74

My name is James F. Dougherty (he/him), and I graduated from Rutgers College in 1974 with a degree in Biological Sciences, then received my MS in Animal Science from the Rutgers Graduate School in 1975. During my first two years at Rutgers, I struggled to try to discuss my feelings with my sophomore roommate but never succeeded. I was so afraid that he would hate me if I disclosed my feelings to him. I regret not coming out to him to this day. My junior year, I was more successful and found friendship and mutual interests in two of my dorm neighbors.  Even though we remained closeted, I was relieved to have friends like that. To this day, I am still in contact with one of them.

When I was either in my second or third year, I thought about getting involved with what was then called the “Rutgers University Homophile League.”  The office was upstairs in the College Avenue Student Center. I don’t know how many times I went up there but never went in. But I felt reassured that it existed and knew that I was not alone. In 1974, I believe the first “Blue Jean Day” was held, and it was fun to see so many people appear a bit uncomfortable.  Rutgers’ close proximity to NYC allowed me to go into the city, mostly alone, to discover a more open lifestyle.

Since graduating from Rutgers, I went to veterinary school at the University of Pennsylvania, graduated in 1980, and then participated in an internship and a residency there. During my time there, gay people seemed to be more open about their identities (late 70’s early 80’s). I was an early participant in what started out as being called “AgVets,” which stands for Association of Gay Veterinarians. We formed a rather informal network which, over the years, has changed names about five or six times but is recognized in probably all veterinary schools.  In veterinary medicine, I started a specialty and emergency hospital called Metropolitan Veterinary Associates with a close lesbian friend from vet school. She has since passed away but the practice is now in its 32nd year. I’m proud to say that we have a diverse group of employees, and everyone is accepted.

I remain involved at Rutgers as the Vice Chair on the Rutgers University Board of Trustees and a member on the Advisory Boards of the Executive Dean of SAS, the Tyler Clementi Center and the School of Public Health. 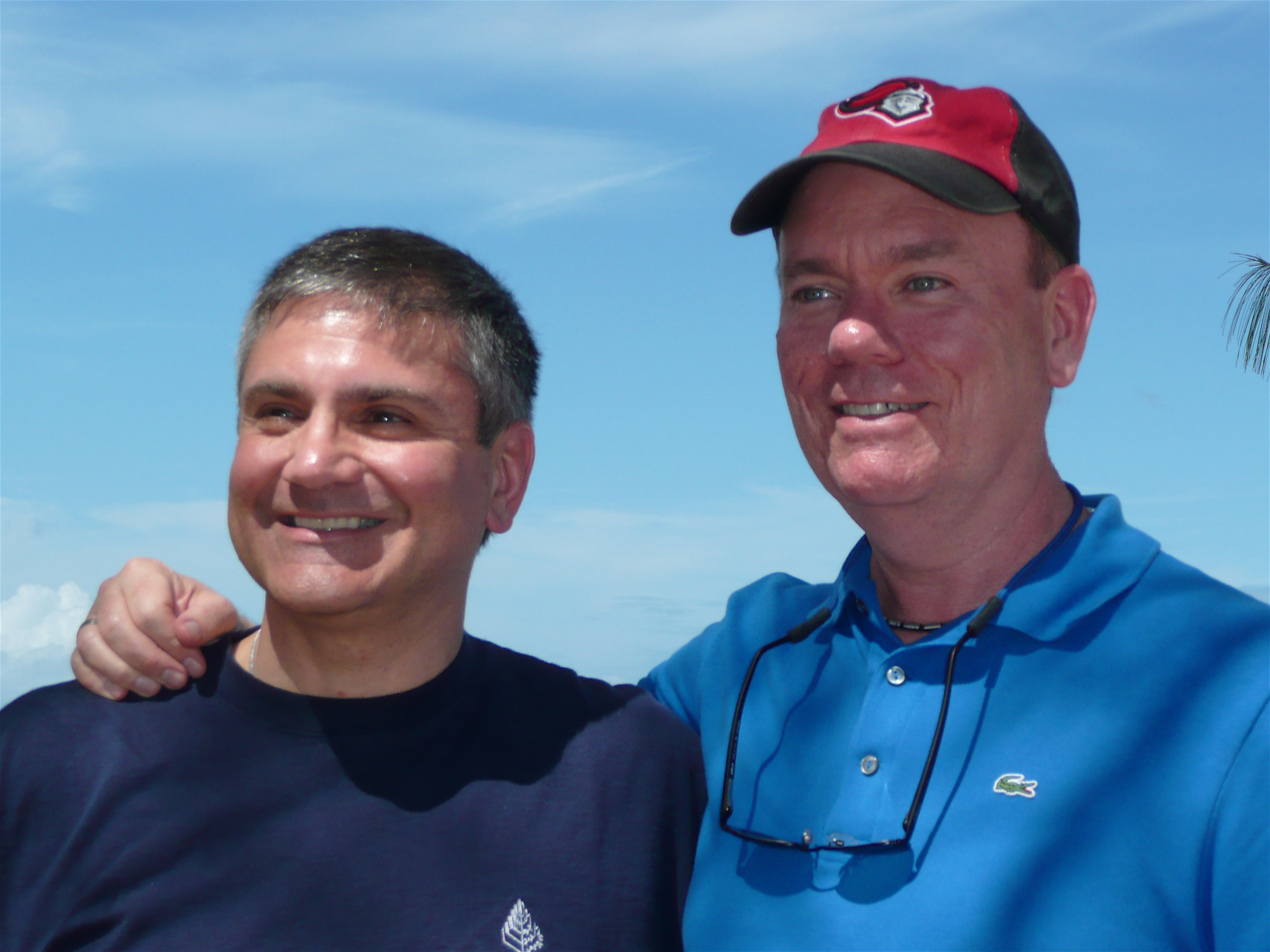 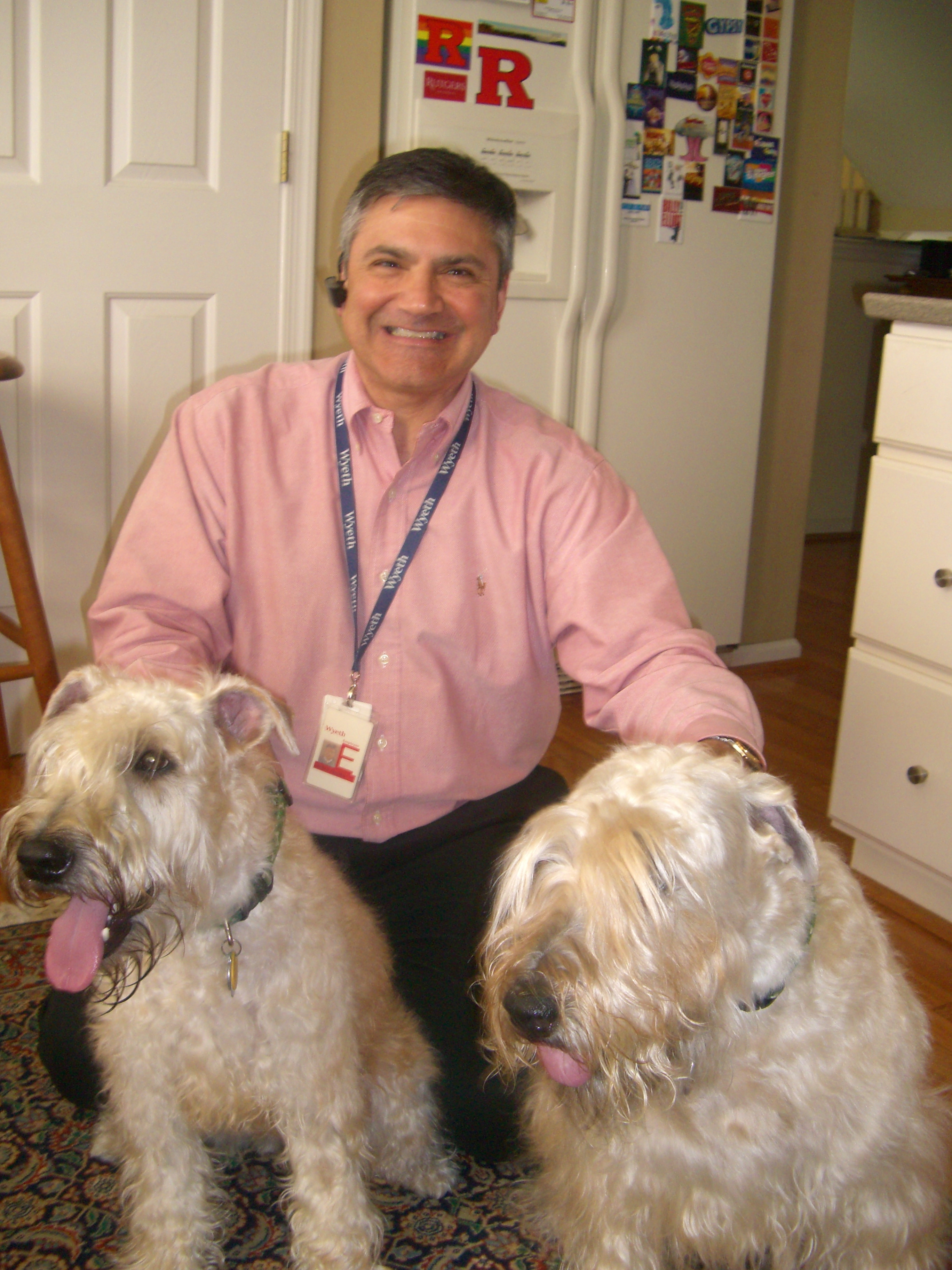