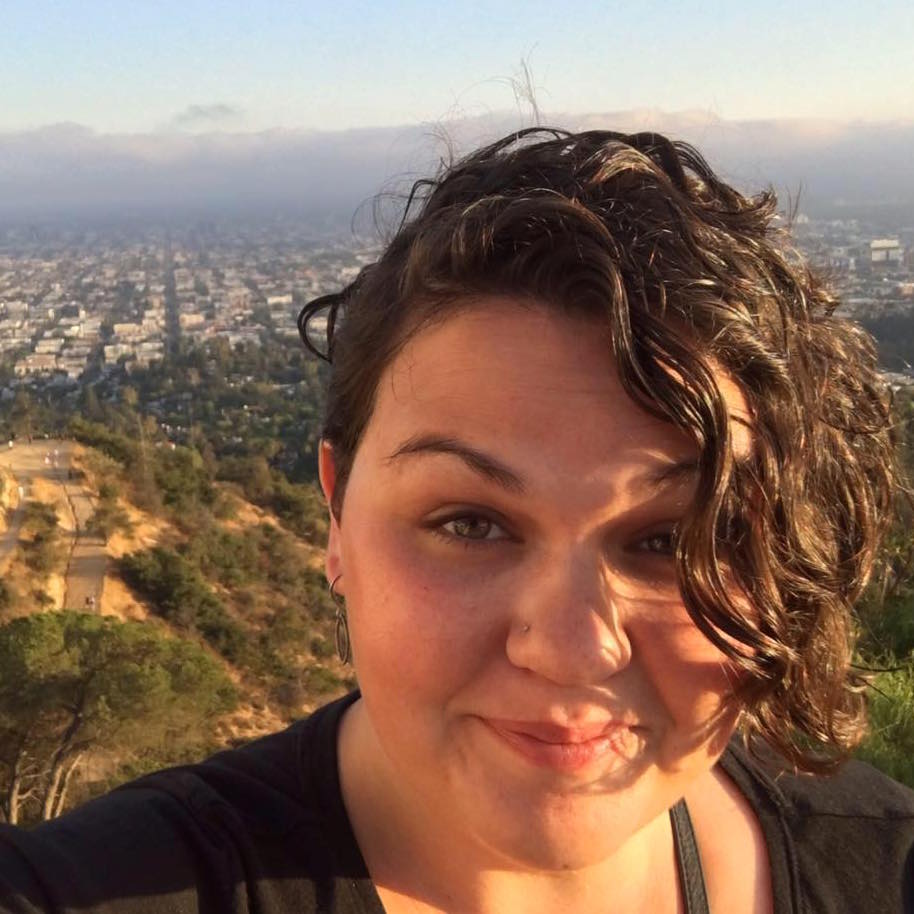 “Don’t ever stop asking for what you deserve.” -Elizabeth Ehret, ’15

My name is Elizabeth Ehret, pronouns she/her, and I graduated from the Rutgers School of Law-Newark in 2015. When I was the Co-Chair of the Rutgers Law-Newark LGBTQ Law Caucus, an organization founded in the early seventies, we implemented the organization’s first dinner and awards ceremony to honor alumni contributions to LGBTQ legal issues. The night was as a successful celebration of Rutgers Law-Newark’s LGBTQ legal community and helped to raise money for a local LGBTQ non-profit organization.

When I was a 3L at Rutgers Law we were trying to get the administration to implement gender-neutral restrooms in the law school. They did make the few previously gendered single-stall lockable restrooms gender-neutral. However, despite our best efforts, we were unable to convince the law school administration to remove the gender-designations from any of the multi-stall restrooms or provide us with any workable, long-term options for easily accessible restroom spaces.

I am a Legal Fellow at the ACLU of Montana; one of the cases I am currently working on is our challenge to the I-183 ballot initiative in Montana (aka Montana’s anti-trans bathroom bill). Previously I served as an Equal Justice Works AmeriCorps Law Fellow at Whitman-Walker Health in Washington, DC; my project was focused on assisting transgender people in the DC Metro Area with obtaining name and gender changes on their identity documents. 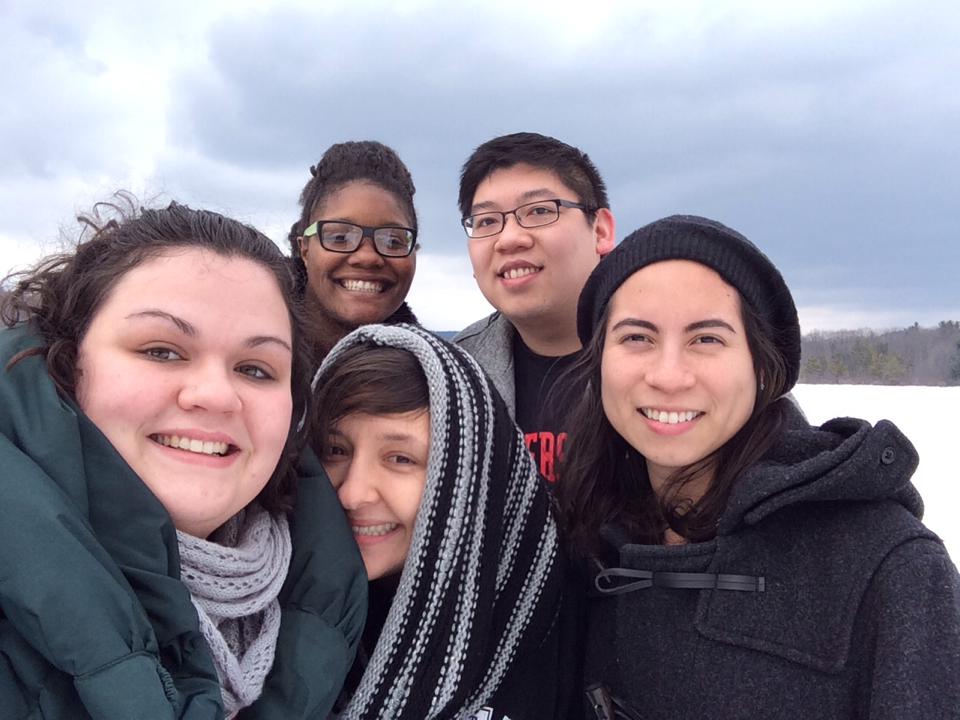