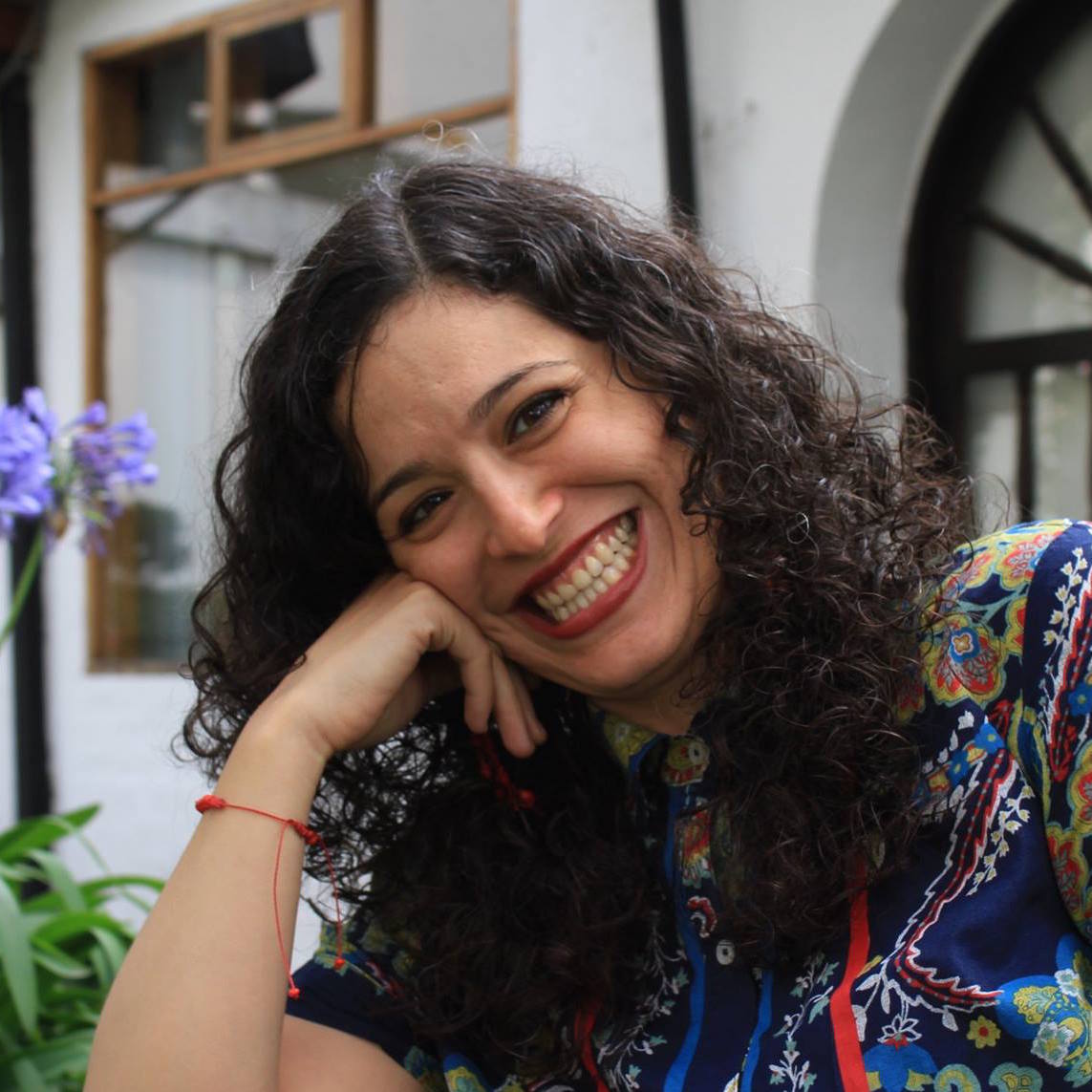 “If I am to pick a key message from my experiences as a former Rutgers student, I would tell current students to find a vocation that calls to them. I think a lot of times students are told to be practical in choosing a major, they are advised against studying art or women’s studies under the logic that they won’t be able to find jobs. In my experience, the job market is tough for every profession, and the number one thing that makes you a competitive candidate for a job is your passion, interest, and dedication to the work. People who are not passionate about business flunk out of business school, or worse yet, end up in jobs that leave them feeling unsatisfied. Study what makes you passionate, don’t study what others tell you will give you a career. You will be better positioned to get a job if you follow your genuine interests.” – Claudia Sofía Garriga-López, ’03

My name is Claudia Sofía Garriga-López (she/her), I graduated from Rutgers College 2003 with a degree in Women and Gender Studies with a Double Minor in Anthropology and Puerto Rican/Latinex Studies. I have so many fond memories of being part of the LGBT community at Rutgers, especially being part of LLEGO. As a member and co-president, I was able to establish a sense of family and community. Monday nights were a blast! The executive board would get together ahead of the meeting to hash out the agenda points and then we would often hang out at Jonathan’s house after the meetings. Jonathan Santos Ramos was my friend, colleague, and co-president of LLEGO. In terms of the social activities that I enjoyed with LLEGO, I loved the kind of ice breaker questions we came up with like “Would you kiss your clone?”. I also loved the parties. We threw a BDSM themed party once that was pretty raunchy. In terms of the organizing we did, LLEGO and SHADES (Sexual Health Advocates Developing Educational Scenarios) collaborated on a workshop series called “Depression: A Queer Perspective” which I consider the most effective work LLEGO did during my tenure with Jonathan. We developed scenarios based on our own experiences as a group and that was an important moment for self-reflection and bonding. We performed these sketches in front of a packed audience! We clearly hit a nerve and staged an important conversation about the particular circumstances for depression for queer students of color.

When I was a student at Rutgers, I attended the Take Back the Night march and assembly at Brower Commons. This was a challenging time since one of my male friends, despite being a sexual assault survivor, was excluded from the Take Bake the Night march. He contacted the organizers and asked them to let him march in the back of the crowd. They didn’t allow it. We were never able to resolve the conflict between creating a safe space for women who are sexual assault survivors and the inclusion of men who are also victims of rape or sexual assault. It was a really hard thing to manage as a survivor who understands that need for safe space. Regardless, I felt he should have been able to attend as well.

Following my graduation in 2003, I completed my M.A. degree in Liberal Studies. My Master’s thesis, entitled, “Imperial Feminism: The Case of Operation Enduring Freedom”, analyzed the contradictions and precedents for the mainstream feminist collusion with the War on Terror. In 2005, I began working as a community organizer for public education at Mothers on the Move, and went on to work with a number of other organizations like Esperanza del Barrio, Harlem Children Zone and the Latino Commission on AIDS. I also began teaching university level classes as an adjunct lecturer, first in the department of Women and Gender Studies at Rutgers University, and later at Hunter College, where I taught a class called Latina Women for four consecutive semesters. In 2009, I started my PhD in American Studies at New York University, where I am now poised to defend my dissertation in August of this year. Afterward, I will be starting my new position as Assistant Professor in Queer and Trans Latinex Studies in the Department of Multicultural and Gender Studies at California State University, Chico. 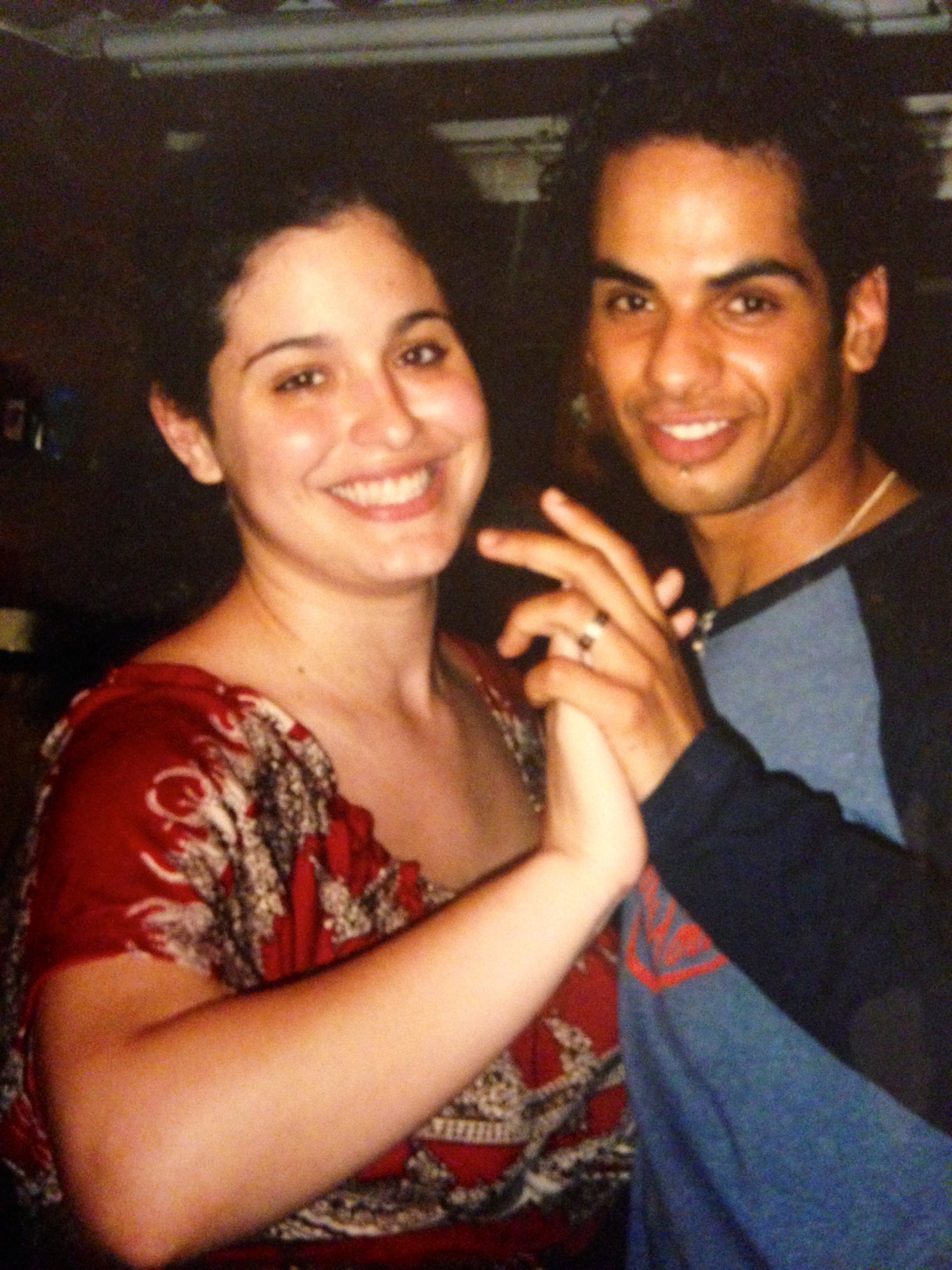