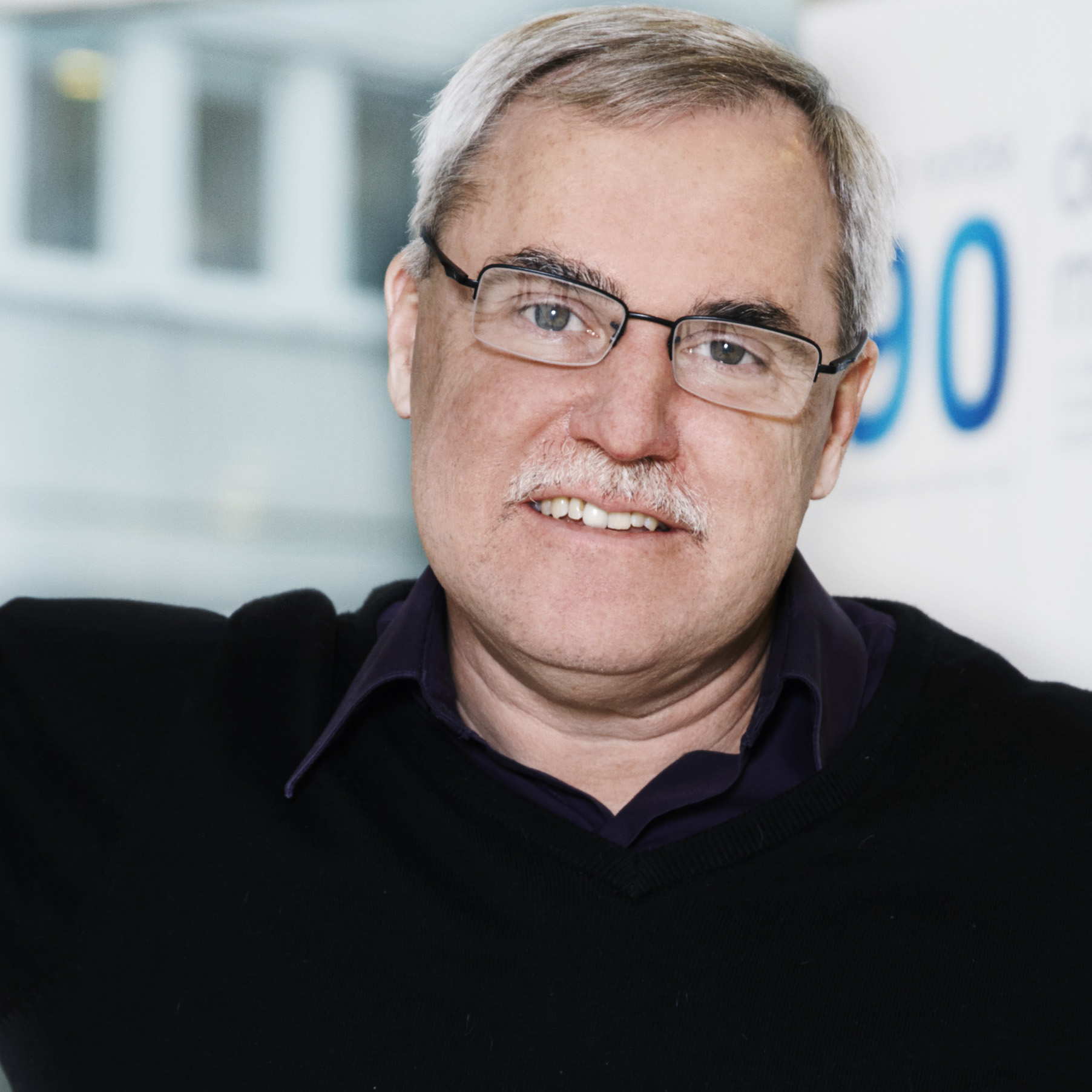 “My advice to current students in the LGBTQ community is to always listen to and pay heed to your inner voice. Embrace your community. Become the future that you imagine.” Bill Matthews, ’81

My name is Bill Matthews (he/him/his), and I was an English major at Rutgers College, class of 1981. When I was a student at RU from 1977-1981, I was not out. In fact, I was so far in the closet that even if you opened the closet I would still be hiding behind the back wall. There was a gay student organization at that time, though I don’t remember what it was called, but every year they organized “Blue Jean Day”. It was simple, yet for that time, subversive: wear blue jeans if you were gay. Given that everyone wore standard Levi’s 501 jeans ALL the time, it’s easy to see how effective this simple act could be. I remember having an awful struggle with myself about whether I should wear jeans or not, and having even more of a struggle with myself over the fact that I was even having a struggle with myself over my choice of pants for the day.

In the end, I wore the jeans. I remember distinctly walking up College Ave that day and passing the fraternity that was opposite Seminary Place. In “honor” of the day they had strung up on the front porch an effigy…it was wearing blue jeans. It took me another five years to dig my way from behind that closet wall and another five years after that to open the closet door, but at that moment, when I was suddenly glad to be wearing jeans, it was the first time that I understood what it meant to be visible and the consequences of invisibility.

Currently, I work as a senior information scientist, and I helped to create the Rutgers LGBTQ Alumni Association in 2009. We’ve had a bit of a struggle getting this organization off the ground, but in 2017, with a renewed commitment from the University, the encouragement of the Center for Social Justice, and the involvement of a new group of Rutgers alums, we have finally put in place all the pieces that will allow this group to grow and flourish. 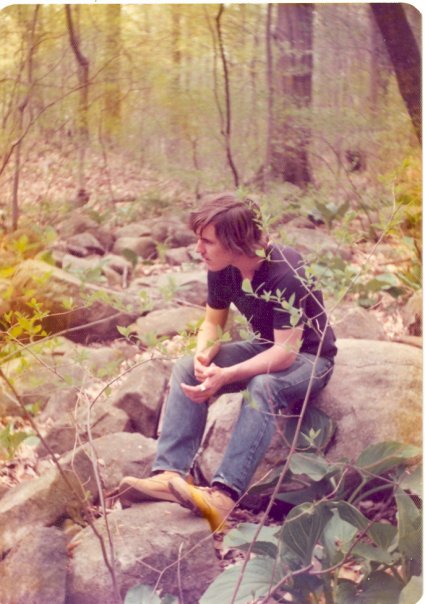 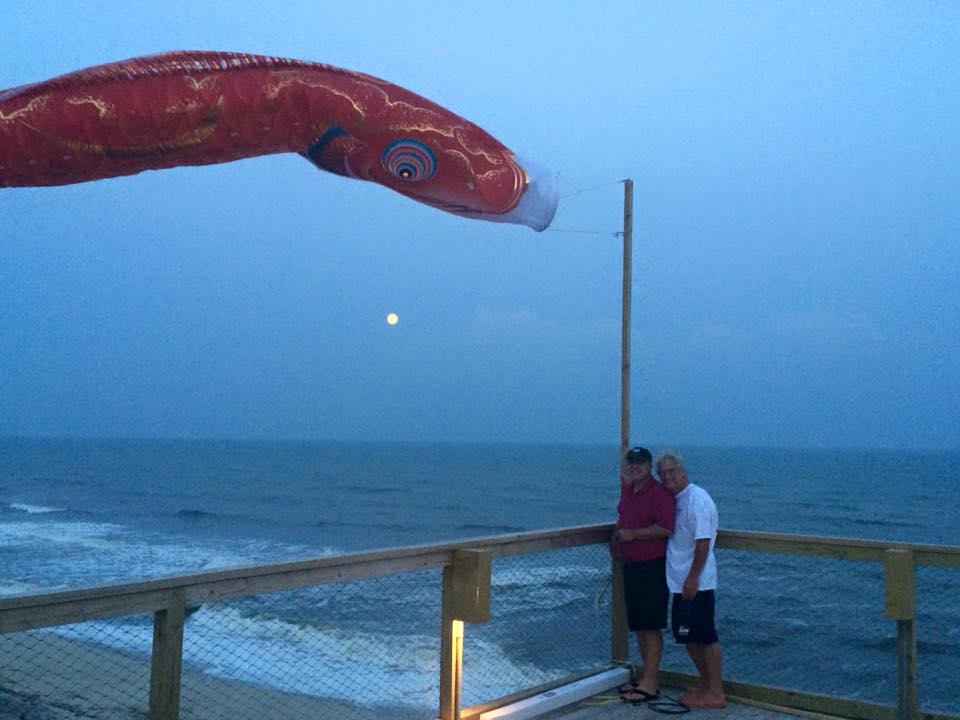