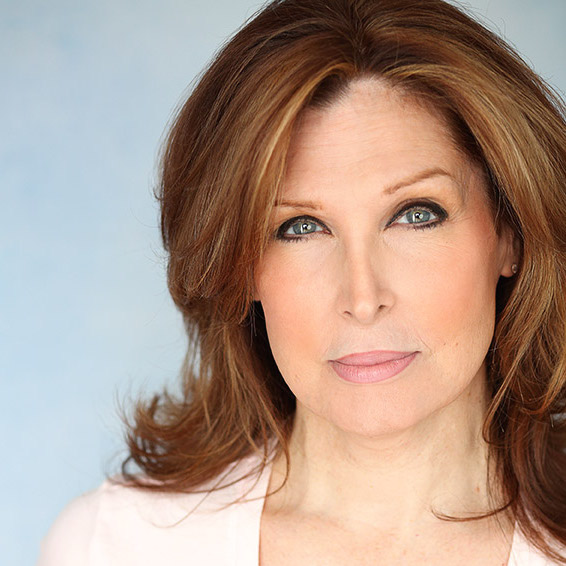 Some important advice I’d like to give to current LGBT students include:

1. Take as few loans as possible and start paying them back as soon you graduate – compound interest adds up faster than you think!

2. If you move to NY, do not rent a place or a room for higher than 1 weeks salary.

3. Your politics and your identity within the spectrum will grow and change. It’s okay. No one is going to take away your ‘gay card’ if you become a garden variety queer one day.

4. Remember, a lot of what you learn will be considered passé one day. Take everything you learn with a grain of salt. It all changes. When I was there, no professor would talk about how biology affects gender because EVERYTHING was cultural. Be strong, yet flexible in your convictions.

5. Enjoy your relationships, but watch out for codependency. As queer people, we tend to hang on to our partners tightly, but don’t forget your dreams!

My name is Bianca Leigh, and I graduated from the Rutgers Mason Gross School of Arts (MGSA) in 1984 with a BFA in Acting. When I attended Rutgers from 1980-1984, it was still early days for the movement. To most of us, being Gay or Lesbian was about having same-sex partners, not something to identify with on a spiritual or cultural level. We had heard of Gay bookstores and Lesbian coffeehouses, but those were for older folks. Sure, we ventured into the Den, but it wasn’t exactly to build community…if you catch my drift. I knew there were G & L groups, but I wasn’t a member. I didn’t actually understand the need for activism, so I focused on my studies and let the brave do my fighting for me. I did attend several dances held by these organizations, and I enjoyed them. I was also grateful for the general level of tolerance that I experienced at Rutgers. I was happy to be at a large university where people didn’t seem to give a toss who was gay. When I began investigating gender transition my junior year, I saw a student therapist at the mental health center at Douglass College. She was warm, professional and accepting.

Although Rutgers generally provided a tolerant environment, I do remember some challenging events throughout my years in college. I took a Human Sexuality class on the Livingston campus in Fall 1980, and the professor was wonderful, except she included an anti-Trans textbook in the curriculum called The Transsexual Empire by Janice Raymond. The inherent bias of Raymond, and, by extension, the class, caused me considerable distress. I also remember that there was a young Gay man that joined my class at MGSA sophomore year, and he spent a lot of time telling people they were Gay or Lesbian and that they needed to come out. Many of us were barely out to ourselves. We were trying to imagine a life contrary to the endless misery we’d been told Gay and Lesbians lives were. We were scared our families would reject us.

We were also being told by our professors that being out was the kiss of death for an actor. It was a strange mix of freedom and fear back then. By my junior year, I was not getting any roles in either the studio or MainStage productions. I didn’t get a single callback at the Fall ‘cattle-calls’. I was asked to a meeting with acting and voice teachers where I was told that I was too effeminate and that I would never get work. I was devastated. Luckily, one of the directing professors took a chance on me and cast me in a drag role in a summer stock production featuring all Rutgers actors. That fall, we took the production back to Rutgers and it was a hit. My speech professor gave me a pamphlet from the Ridiculous Theatrical Company featuring Charles Ludlam and told me, “That is the type of work you should be doing.” The faculty had witnessed that my femininity could add to my performance, and they never scolded me again.

My first few years after graduating were about transitioning from male to female. It was difficult, as I did not have health insurance, and many of the gender identity ‘experts’ were pretty exploitative, but eventually, I got here! As a newly-transitioned Trans woman, a lot of conventional theatre was closed to me back then, but I did manage to string together a fairly good resume in ‘Downtown’ theatre. My training at MGSA, and at Rutgers in general, helped me navigate some pretty difficult waters, so when the bigger opportunities came, I was ready. As the world has become more accepting of Trans people, I got gigs in higher profile theatres, as well as film and television work. Currently, I work with NYU Medical School to train med students how to approach and communicate with Trans patients, and I have also started writing my own plays (and I’m pretty good!).