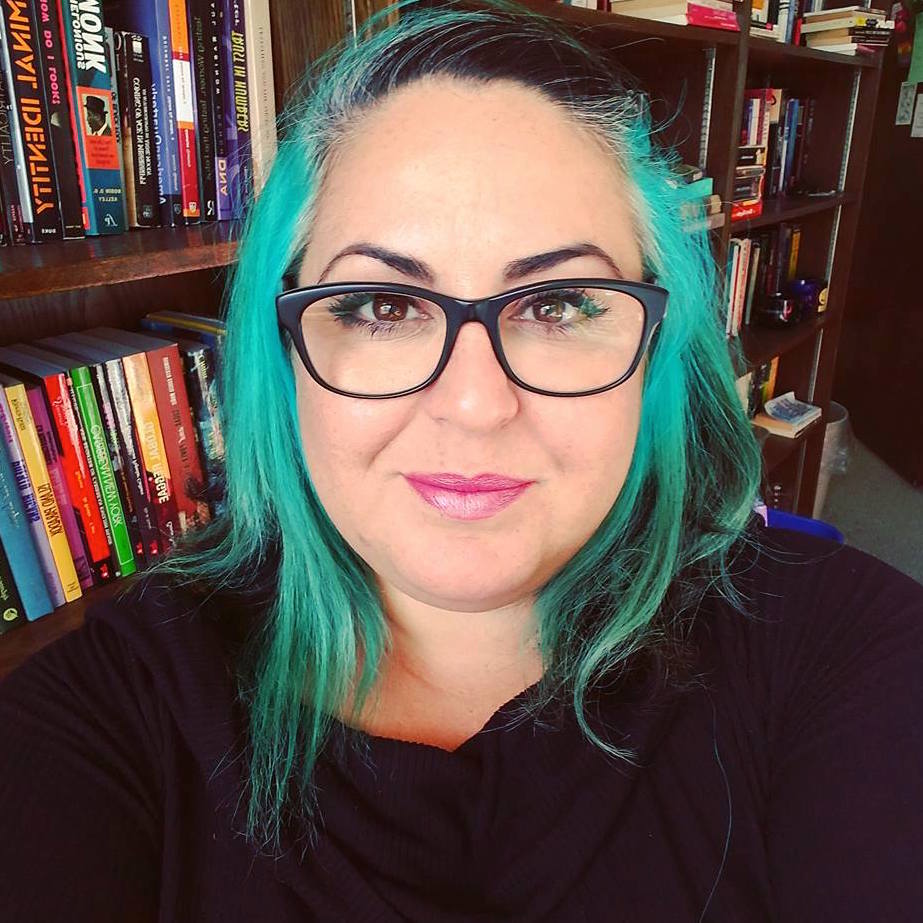 “Love yourselves and each other. You are more valuable than you know.

Nurture and cherish each other. Don’t seek the approval of those that reject you.

Validate yourselves and each other. You have everything you need to be happy.”

My name is Dr. Adriana M. Garriga-Lopez, pronouns she/her, and I graduated from Rutgers College in 2001 with a degree in Anthropology and Comparative Literature. Co-founding LLEGO! was the most important thing I did as a student at Rutgers, for it inaugurated a space that had theretofore been non-existing, namely, a queer people of color organization. I will never forget the day we made hundreds of tostones for our Toston del Amor house party. We fried so many tostones that day, it was crazy! We had such a great time doing it, though, and the party was fun. One of our friends (who is now a judge in NJ) was the DJ and we served tostones to everyone. We reached out to the Latinx community and they came to party with us. It was a rare moment of queer inclusivity in the Latinx student movement during the mid-1990’s. I am also an inductee of the Rutgers College Cap & Skull Honor Society, Class of 2000.

We faced many challenges in the early days of the organization, specifically in terms of confronting homophobia in the Black, Asian, Arab, and Latinx communities at Rutgers. We were excluded from coalitions and POC spaces. We had to fight to be included until eventually, we started being asked to co-sponsor events. There were many such struggles, but we became stronger as we struggled together.

As a researcher and writer, I have continued to study with and for queer people of color. I studied AIDS activism in Puerto Rico for my doctoral research and graduated from Columbia University in 2010 with a Ph.D. in Anthropology. I am now a tenured faculty member and department chair at Kalamazoo College. I head an organization called Todo Kalamazoo con Puerto Rico, which works to support a people’s just recovery from Hurricane Maria in Puerto Rico. I also serve on the Board of Directors for OutFront Kalamazoo, which is the local organization serving the LGBTQ+ community of southwest Michigan. As an OutFront Board Member, I serve on the anti-racism committee, working to diversify and expand the organization’s reach. 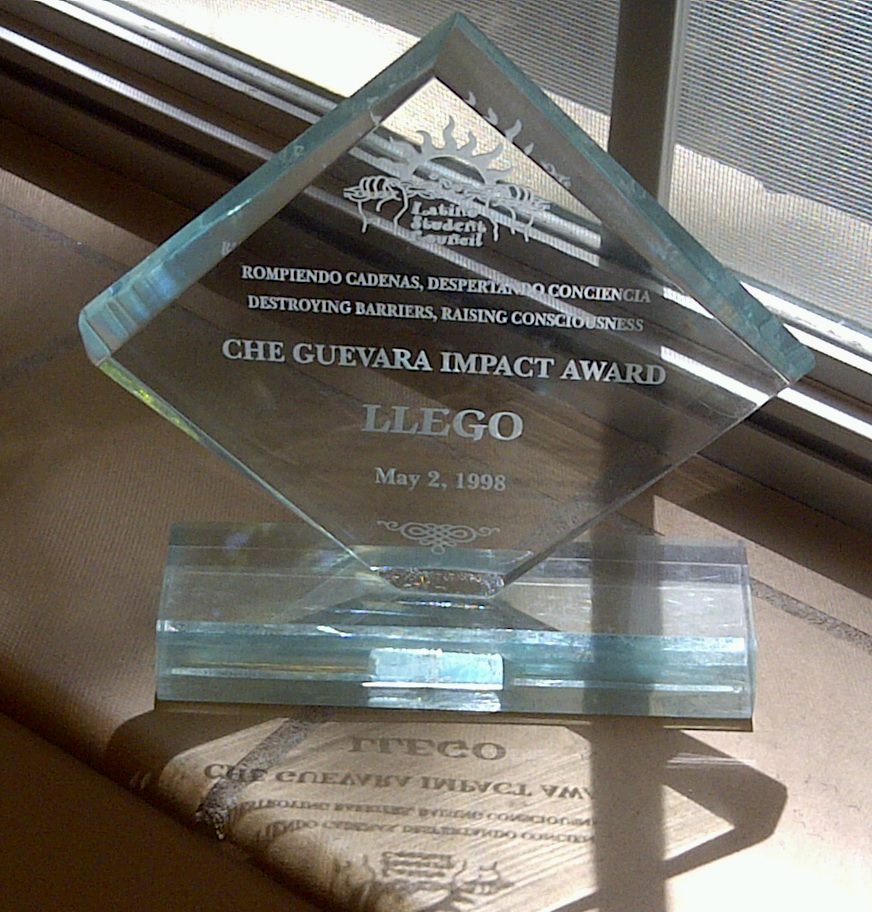